According to the Polk County deputies, a 21-year-old man was arrested Thursday after he battered a homeless man. 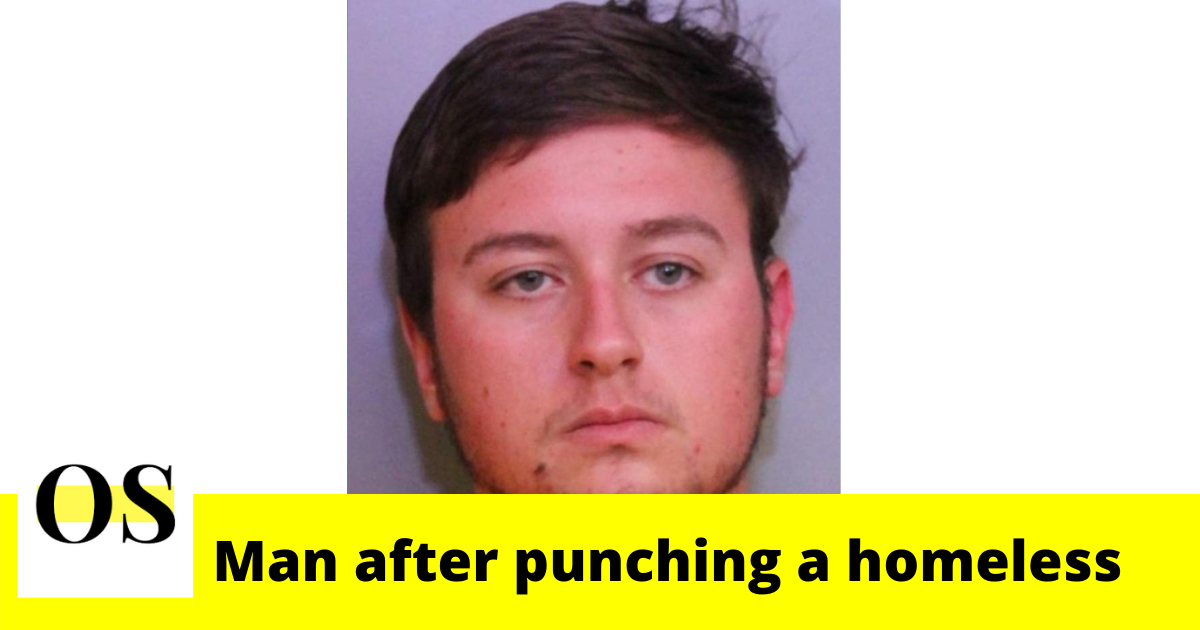 Kodie Andrew Cameron Cummingham, 21, of Lakeland punched the victim on the right side of his face while arguing with the victim in a parking lot. However, the victim was not seriously injured.

As per the report, Cummingham was arrested and transported to the Polk County Jail. He was booked and released after posting a $500 bond.

Along with that Cummingham has since been let go from a position where he worked as a contracted civilian employee at the Tenoroc Public Shooting Range, the Florida Fish and Wildlife Conservation Commission said.