A man was shot during a home invasion in Winter Park Friday. 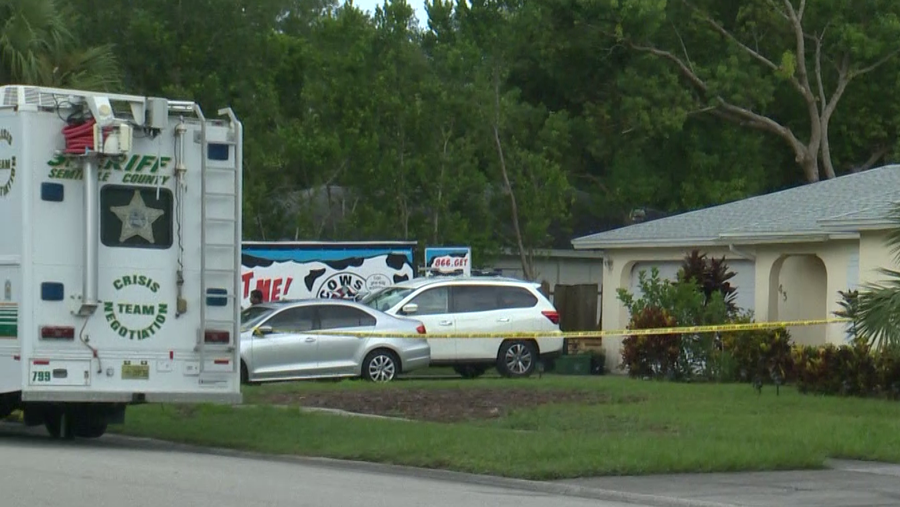 Deputies were called to Woodcrest Drive around 8:15 p.m. after a reported home invasion. The victim’s wife told deputies that multiple invaders wearing masks entered the home through the garage and demanded money.

“The victim’s wife said multiple suspects wearing masks entered the home through the garage and demanded money,” SCSO said, “Thomas struggled with one of the suspects and was shot.”

Deputies found Jerimy Thomas, 44, suffering from a gunshot wound. He died Saturday morning at a hospital. “The suspects ran from the home and it was not immediately known how they made their escape from the area,” SCSO added. “Both victims were uncooperative at the scene and did not want to press charges.”

According to the officials, CCIB agents served a search warrant and found evidence of drug activity in the home.

Seminole County detectives are searching for the suspects.  Authorities said it was not immediately known how they made their escape from the area.