The Florida Highway Patrol said an 89-year-old woman was arrested for a hit-and-run incident in The Villages that injured two bicyclists. 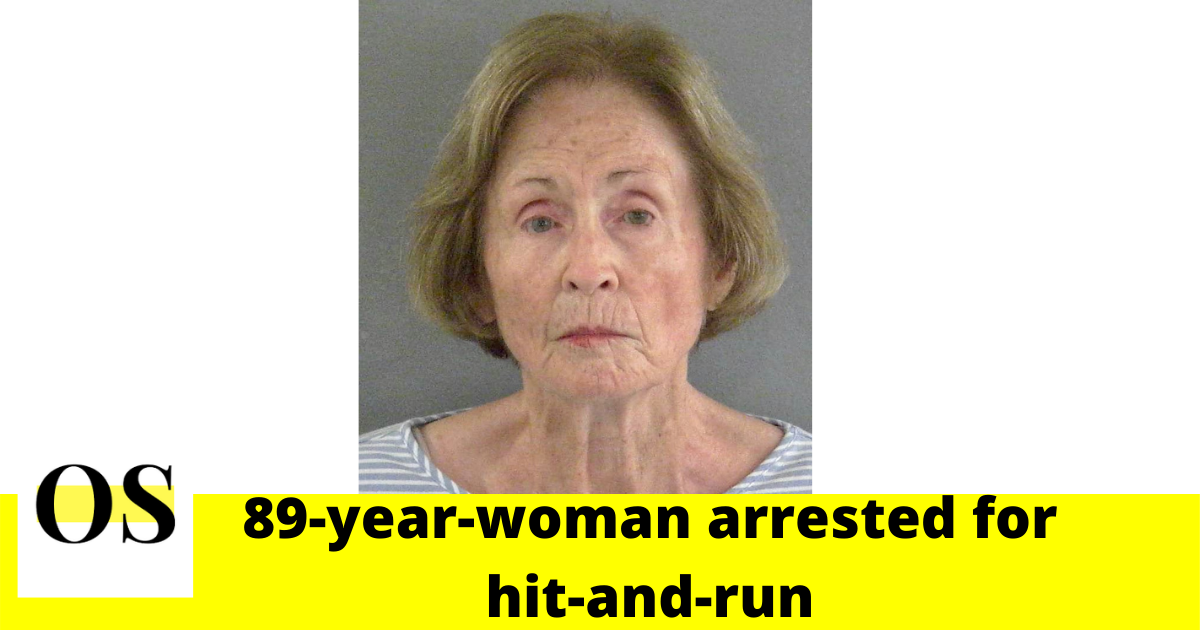 According to the reports, Marilyn Jean Hamilton of The Villages was located by FHP troopers on Nov. 5 after a witness was able to identify the suspect vehicle. Records show the crash happened on Oct. 30.

Witnesses said The Mercedes-Benz stopped, the driver got out and then returned to her car and left. Her car had heavy damage to the front end and windshield. Reports say she was charged with two counts of leaving the scene of the crash with injury.