According to the Clearwater Police Department, they arrested a 33-year-old woman on charges of child neglect in the death of her boyfriend’s 7-year-old son. 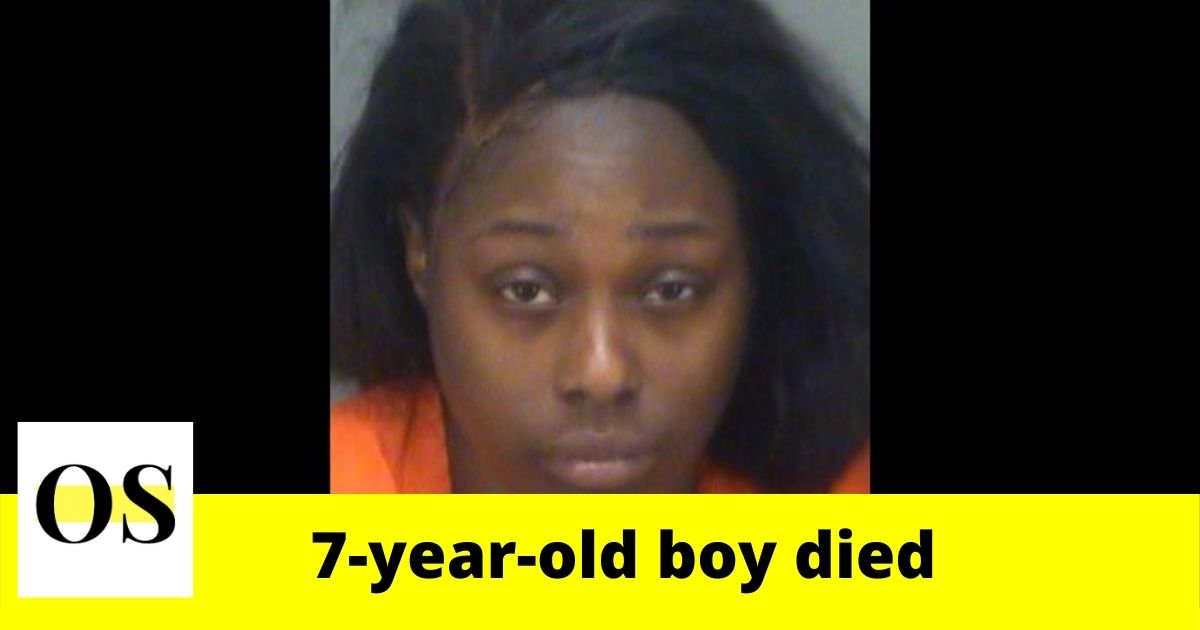 Records say, Shantay Belcher, 33, called 911 at about 8:45 a.m. to report that her boyfriend’s son, Kyrie Gordon was unresponsive.

The reports say responders arrived at 1450 S. Martin Luther King Jr. Ave to try to revive the boy. He was taken to Morton Plant Hospital. But shortly after 10 a.m., the boy was pronounced dead.

Detectives said Belcher had put the boy in a cold-water bath and left him there for 12 hours. She checked on him a few times overnight and found him non-responsive, but did not call the police.
At about 8 a.m., when she realized Gordon was not breathing, she called the boy’s father at work.

Deputies said Belcher is being held in Pinellas County Jail in lieu of a $20,000 bail.