Reports say a woman attempted to hide a loaded gun in a planter at Disney’s Ticket and Transportation Center. Disney World security cameras captured 27-year-old Marcia Temple placing the purse in the plants. She told deputies 6-year-old was actually the one who put it there. 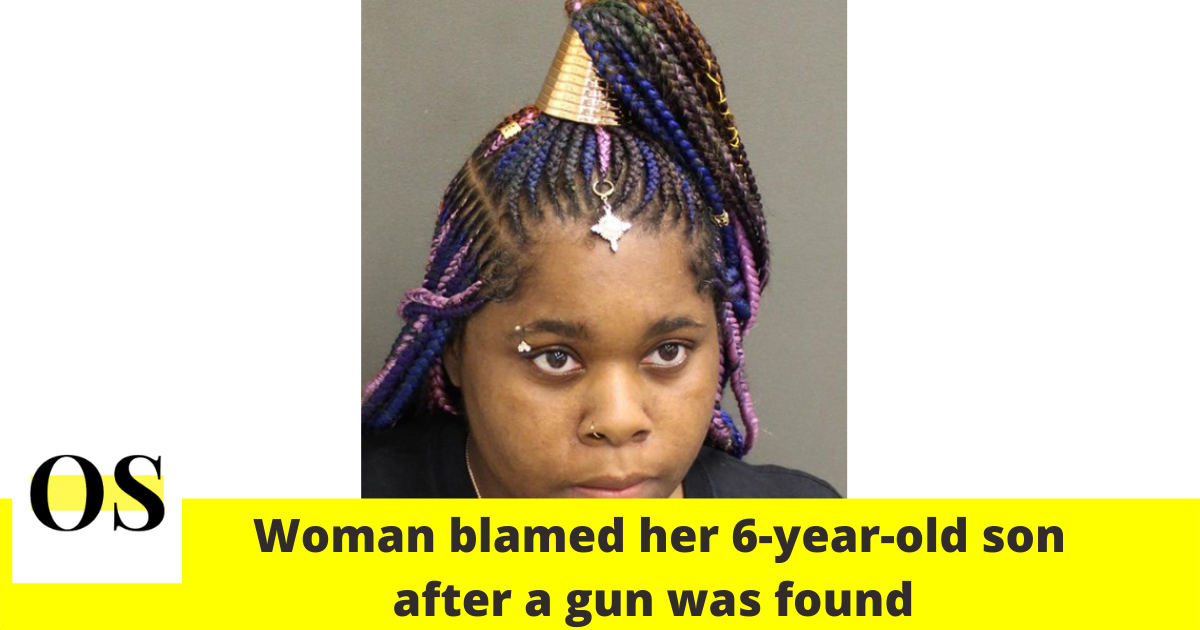 As per the reports, the incident happened on Oct. 8 when an AdventHealth worker checking temperatures before guests entered Magic Kingdom at the ticket. Security alerted an Orange County Sheriff’s deputy who looked inside the purse near the planter and deputy found something suspicious.

In the investigation, it was found that the gun was holding 10 rounds, with one in the chamber. According to the reports Temple was charged with carrying a concealed firearm and was given a trespass warning, which prohibits her from returning to all Walt Disney World property.