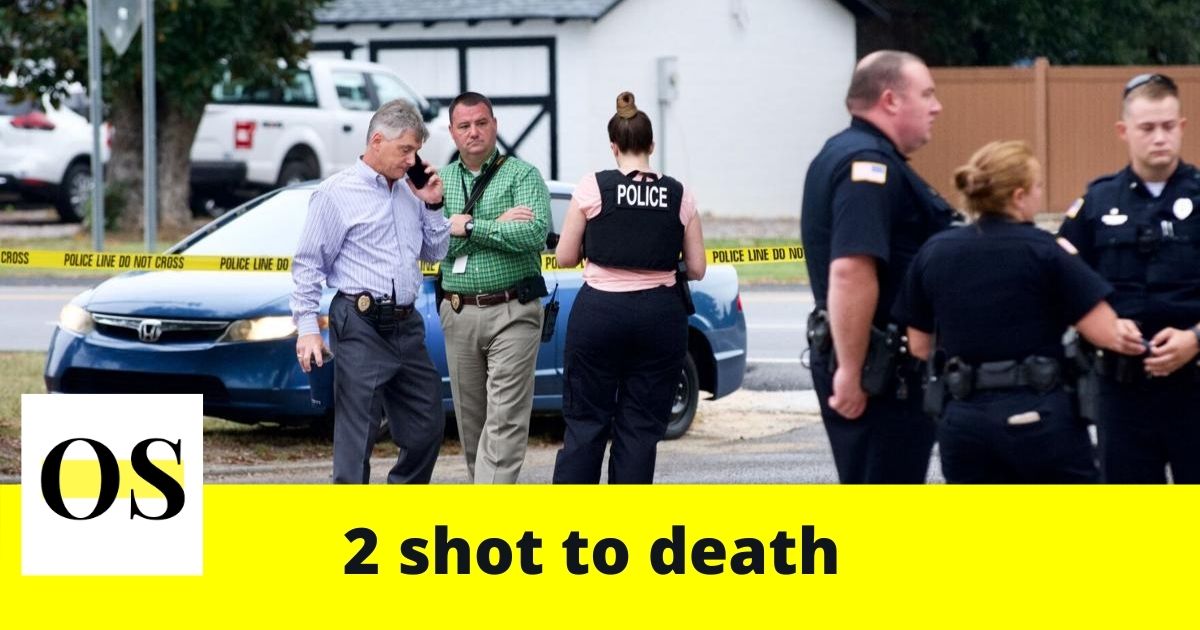 Police found a man firing at a woman and baby. Records say a mother and her infant child found in the yard of a home on Northeast 17th Drive had life-threatening injuries. The victims were pronounced dead at the scene. Two other children, ages 3 and 5, were found hiding under a bed.

The man was taken into custody. “The individual who perpetuated who created this violence, who shot these two individuals is in police custody,” Public Information Officer Graham Glover said. “So our neighbors can go to bed tonight knowing that that person is with GPD being interviewed and he is off the streets.”

No more details have not been released. Stay Updated!

UPDATE: The man identified as Kivi J. Ellis, 26, is charged with 2 counts of homicide and 1 count of attempted homicide. Police said a neighbor was also shot at but not struck.