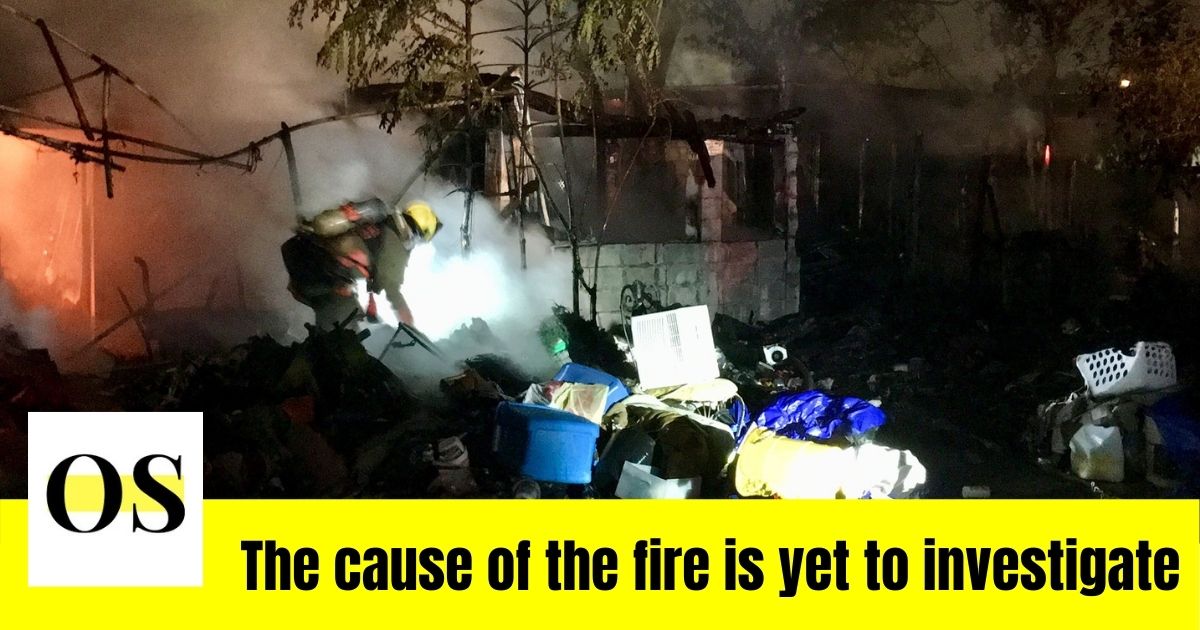 ORANGE COUNTY, FLORIDA- According to the news, a huge fire broke early today at the former home of Blossom park condos, and no injuries are yet reported.

The location of the fire is described as just by the Orange Blossom Trail and the Beachline in Orlando.

The roadway from both directions towards Orange Blossom was closed initially and later was reported to have re-opened.

According to the Fire Department, the fire crews have been struggling for hours to put out the fire and as of 6 a.m., no injuries have been reported.