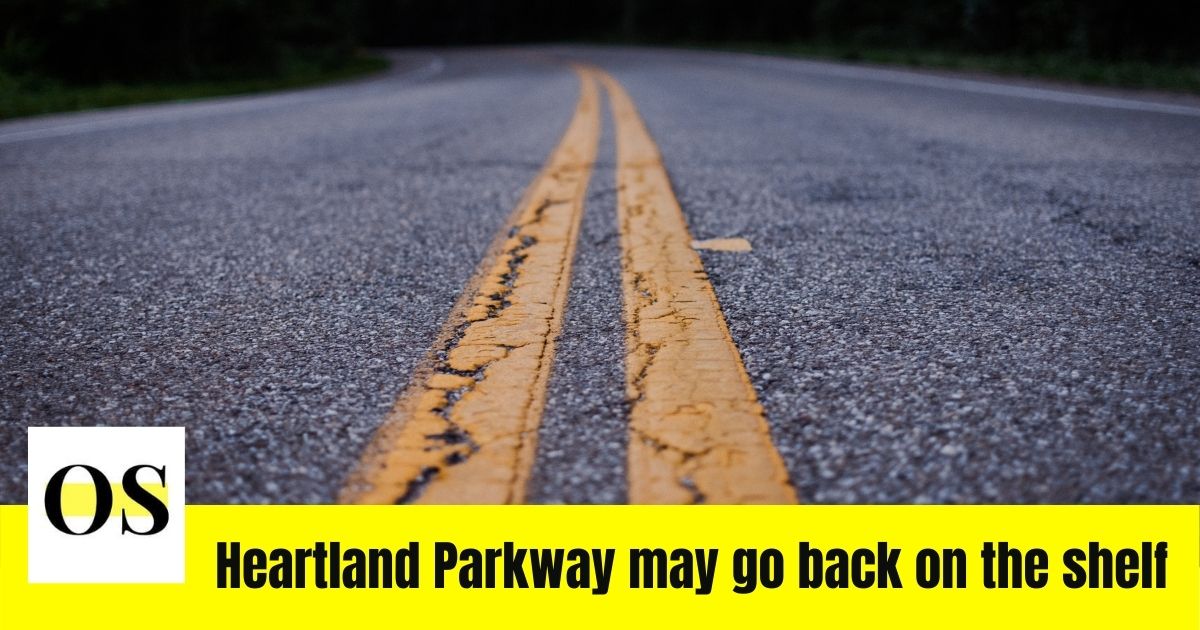 On Wednesday, The Senate Transportation Committee voted in favor of legislation to repeal the Multiuse Corridors of Regional Economic Significance (M_CORES) legislation that was passed about two years ago. This can be seen as the first step in effectively killing three toll roads passed and a seminal achievement of former Senate President Bill Galvano.

It seems like Heartland Parkway may go back on the shelf.

A Stuart Republican and chair of the Transportation Committee, Senator Gayle Harrell said the budget challenges brought the COVID-19 pandemic forced the Senate to reevaluate the plans.

“We really had to readdress the fiscal impact and fiscal feasibility of these three major turnpikes throughout the state,” Harrell said.

The M-CORES plan passed in 2019 and was the top priority for Galvano to press through after he claimed the Senate President gavel. The legislation has authorized extending the Suncoast Parkway north to the Georgia state line; building out Florida’s Turnpike to the west to connect it with the Suncoast Parkway, and constructing a new transportation corridor extending from Polk to Collier County.

That new road connecting Central and Southwest Florida was seen as a return of the previously abandoned Heartland Parkway plan.

Beyond repealing the Multi-use Corridors of Regional Economic Significance the bill is also reallocating much of the funding within the State Transportation Trust Fund.

Much of that will be used to upgrade rural roads and existing traffic corridors. That includes making improvements to U.S. 19 that Harrell believes will divert significant traffic off Interstate-75. While the specific financial impact of the legislation remains under review, Harrell believes the legislation will result in $132 million being returned to the trust.

The vote did not pass unanimously, but even that’s not much of a good sign for the toll roads on the chopping block. Senator Shev Jones, a Broward County Democrat, praise the move to leave the toll road plans behind but vote no while objecting to Harrell’s bill leaving out some of the environmental protections and assurance road construction won’t crave up communities of color that had been included in task force recommendations about M-CORES. Harrell promised to address those concerns as the bill progresses through the Senate.

The task force studying potential paths for the M-CORES toll roads called into question the economic feasibility of the plan last year as tax revenue streams began to crumble during the pandemic.