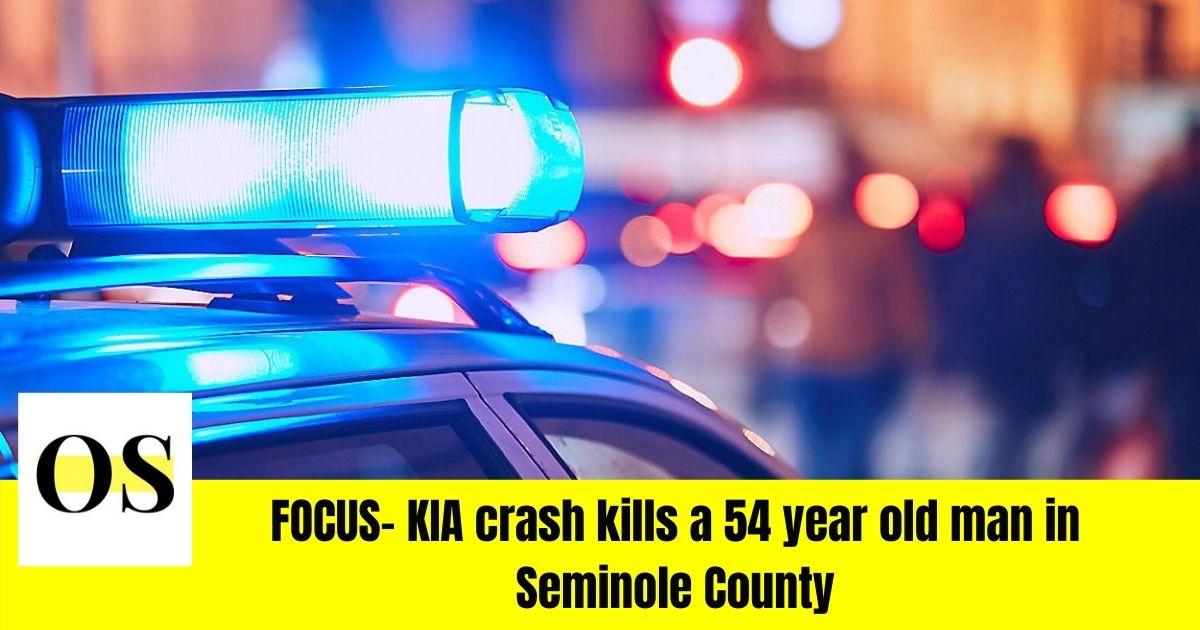 SEMINOLE COUNTY, FLORIDA- According to the Florida Highway Patrol, a man was killed in an accident that involved 2 cars that crashed head-on. The killer was a passenger in one of these vehicles.

According to the troopers, a 2012 Ford which was driven by a 59-year-old man had apparently crossed over a median and entered the eastbound lanes. He was initially heading towards Westbound on state road 436 around 4. 50 p.m.

The Ford Focus was reported to have its head crashed onto a Kia Forte. Apparently, the accident occurred just as the Focus went on the opposite side. According to the records, the Kia Forte was driven by a 19-year-old woman.

Although both drives suffered minor injuries, the passenger at the Ford Focus was pronounced dead shortly after admitting into an area hospital.

The officers are further investigating the crash case.