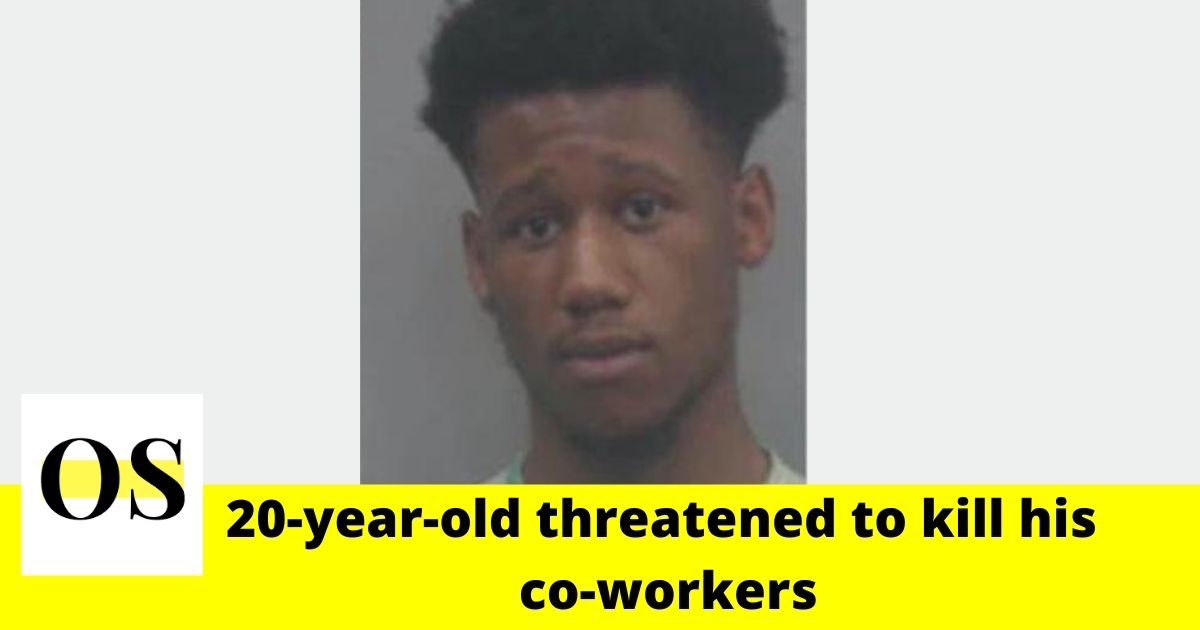 GAINESVILLE, FLORIDA: Police say a 20 year old man was arrested in the evening on Friday. The man was identified as Jaylon Oliver from Gainesville.

As per the reports, Oliver threatened to kill his co-workers. The investigation report shows Oliver pulled a loaded gun to his former co-workers.

Oliver worked at Builders Air. In order to ask for his paycheck, Oliver went to his job on Friday. Witnesses say he then began to threaten people at the shop with a loaded gun. Officials say Oliver threatened three people.

The officials confirmed Oliver is currently booked at Alachua County Jail. No more information has been released at the moment. The investigation is ongoing.