Deputies said 2 people were shot in two unrelated shootings that were reported Monday night in Jacksonville. 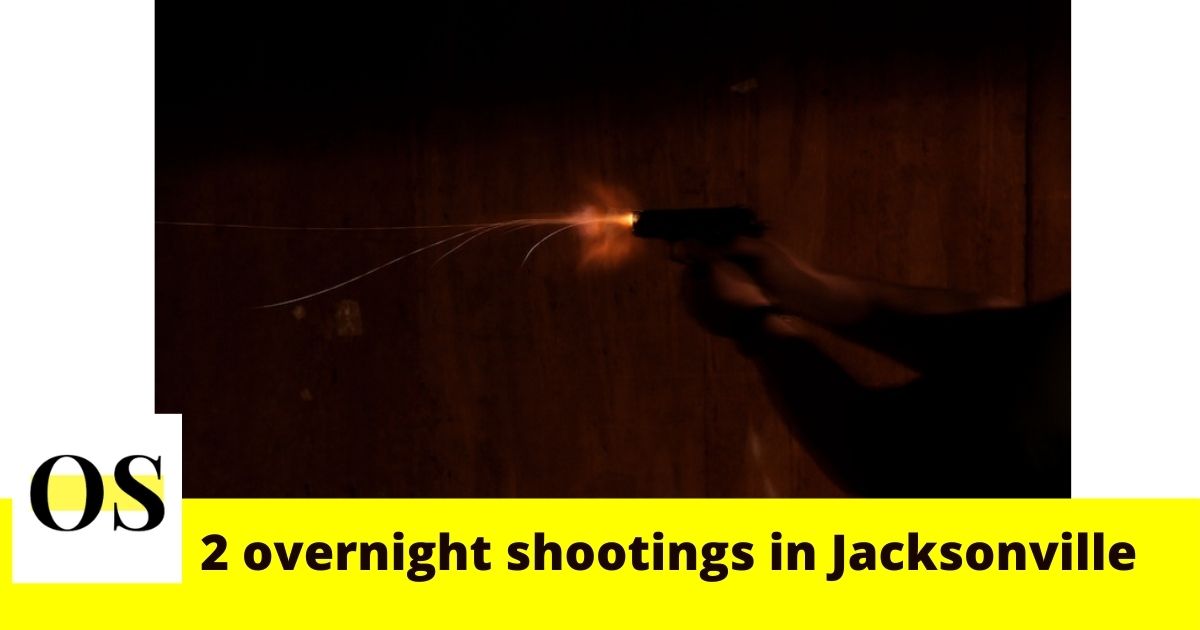 According to the reports, the first shooting was reported before 9:30 p.m. Monday at the Magnolia Terrace Apartments on Jammes Road. Deputies found a man with a gunshot wound on the leg. The reports say the victim was shot by a masked man who approached him without saying a word, shot, and ran.

Records show another shooting was reported before 10:20 p.m. at Mega Supermarket on Moncrief Road West. The victim got life-threatening injuries.