A Florida man brought an AR-15 rifle, a 9mm handgun, and a cache of ammo to Disney World. 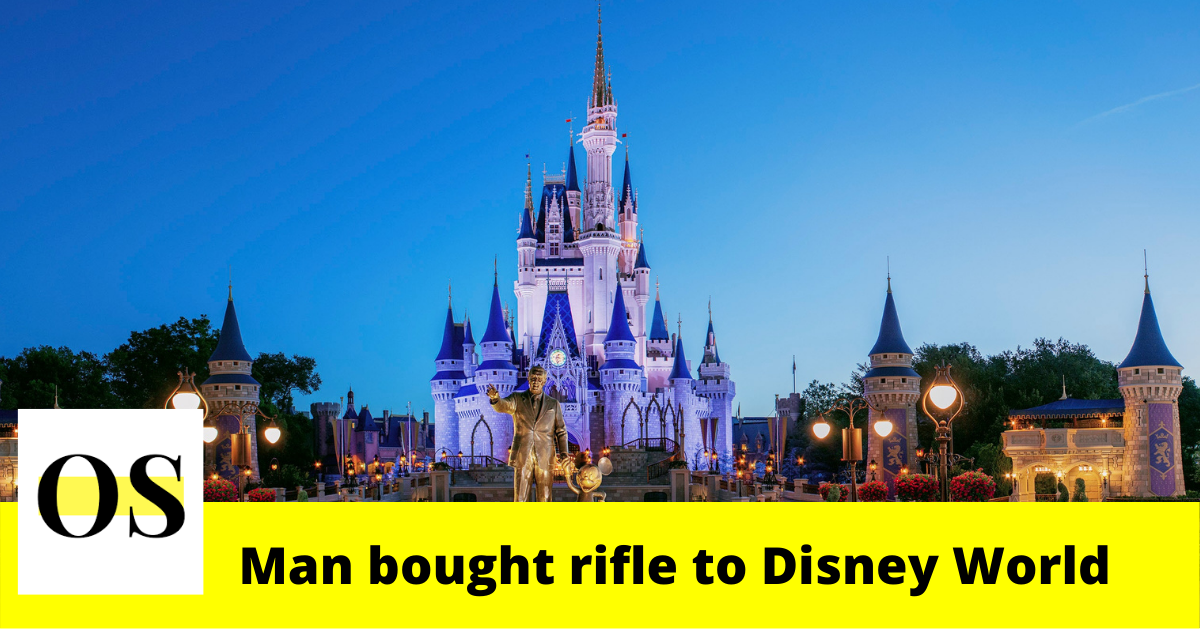 The 43-year-old Palm Beach Gardens man checked into Disney’s Polynesian Village Resort in Orlando with his guns stuffed in a tennis bag on Labor Day weekend. Reports say, “he brought the rifle with him for their safety because of the riots and civil unrest going on down south and in the Central Florida area.”

According to the reports, the bellman handling the man’s bag when escorting it to his room noticed how heavy it was, checked inside, and reported it to his manager who in turn contacted the sheriff’s office.

Disney Police states that “Guests are not permitted to have firearms, ammunition, knives or weapons of any kind at or in Disney Resort Hotels and Disney Vacation Club Resorts, including in hotel rooms, units, vacation home villas and general public areas within the hotels and resorts.”

In the recently released reports, the sheriff’s office said the man had a concealed weapons permit and was not arrested “because no laws were broken.” Disney stored his guns for him until the end of his trip.