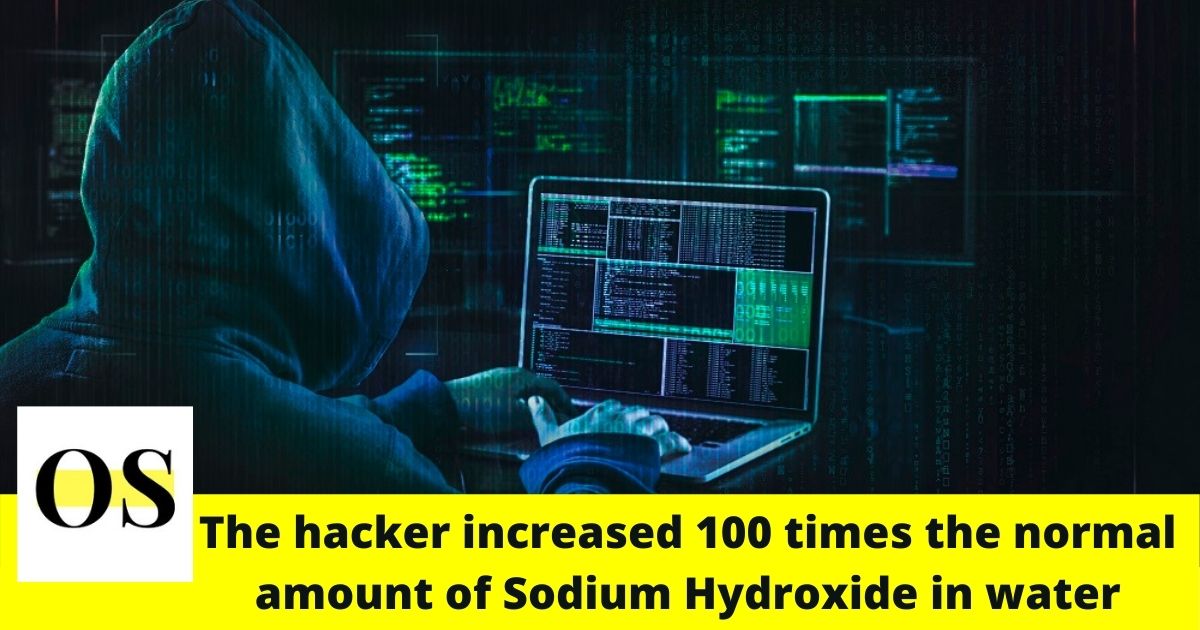 PINELLAS, FLORIDA- According to the press conference held by the Pinellas County Sheriff’s office, an unknown individual attempted to poisoning the water treatment plant system in the city of Oldsmar’s. Investigations are led by the Authorities of Pinellas County.

According to the statement of the Pinellas County Bub Gualtieri, an individual had attempted the poisoning via computer access to the water treatment facility where he tried increasing the amount of lye, Sodium Hydroxide by more than 100 times the normal amount. These are used for controlling acidity in water.

The person who noticed the change apparently fixed it immediately upon reporting to the Authorities. Officials pointed out that the Supervisor had noticed the hacker to have accessed the computer at least twice, once at 8.00 a.m. and again at 1.30 p.m. According to the officials, it was in the latter attempt that the amounts of Sodium Hydroxide were increased from 100 parts per million to 11,100 parts per million.

With the FBI involving in the investigations, immediate removal of the remote dashboard software from the plant have been reported.