An 80-years old Rocco Sapienza confronted a patron at a bar on Southwestern Boulevard in West Seneca on Sept. 26 after the man allegedly refused to wear his face mask. 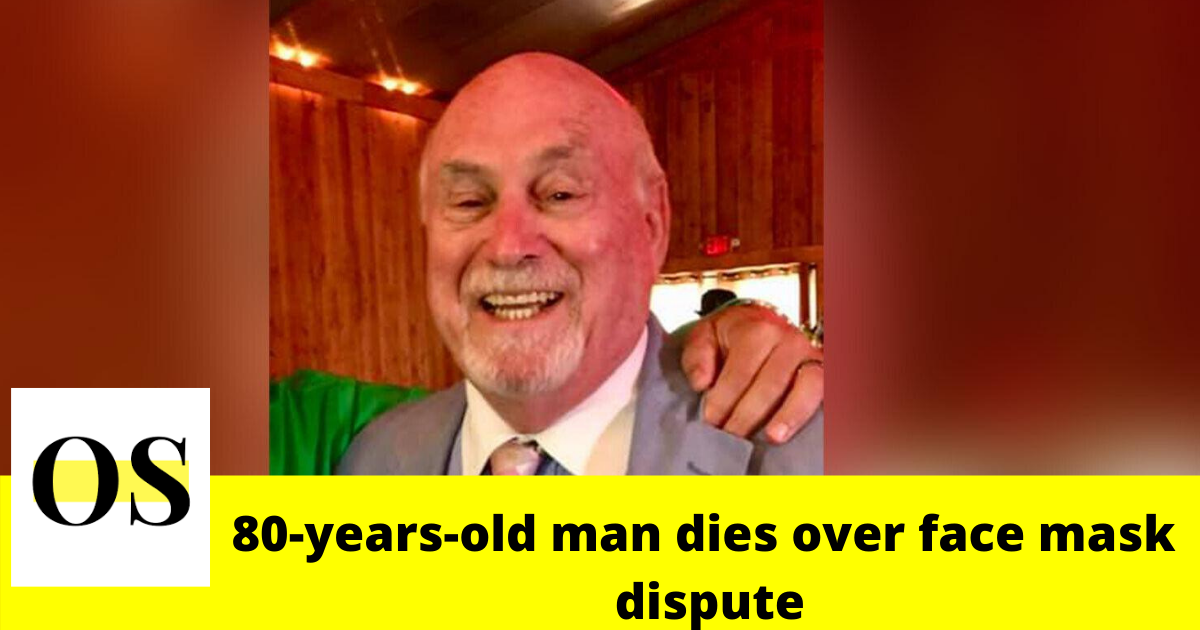 According to the Erie County district attorney, Sapienza died last week after the confrontation at a bar about not wearing a mask and treating bar-staff poorly in upstate New York.

“This may be a first in the country,” Erie County District Attorney, John Flynn said in a press conference. “He was pretty much in an unresponsive condition right away. He went into a seizure right away there on the floor of the bar,” Flynn said. “I get the impression from witness statements that these two just didn’t like one another … these two were butting heads from minute one there.”

Donald Lewinski, 65, is facing a charge of criminally negligent homicide in the death of Rocco Sapienza. Lewinski was not wearing his mask regularly at the time. He and Sapienza, who was sitting at the bar, briefly exchanged words.

According to the reports, authorities arrested Lewinski on Monday and released him with an appearance ticket since newly passed state bail laws do not consider criminally negligent homicide a holdable offense unless certain criteria are met such as an outstanding warrant.