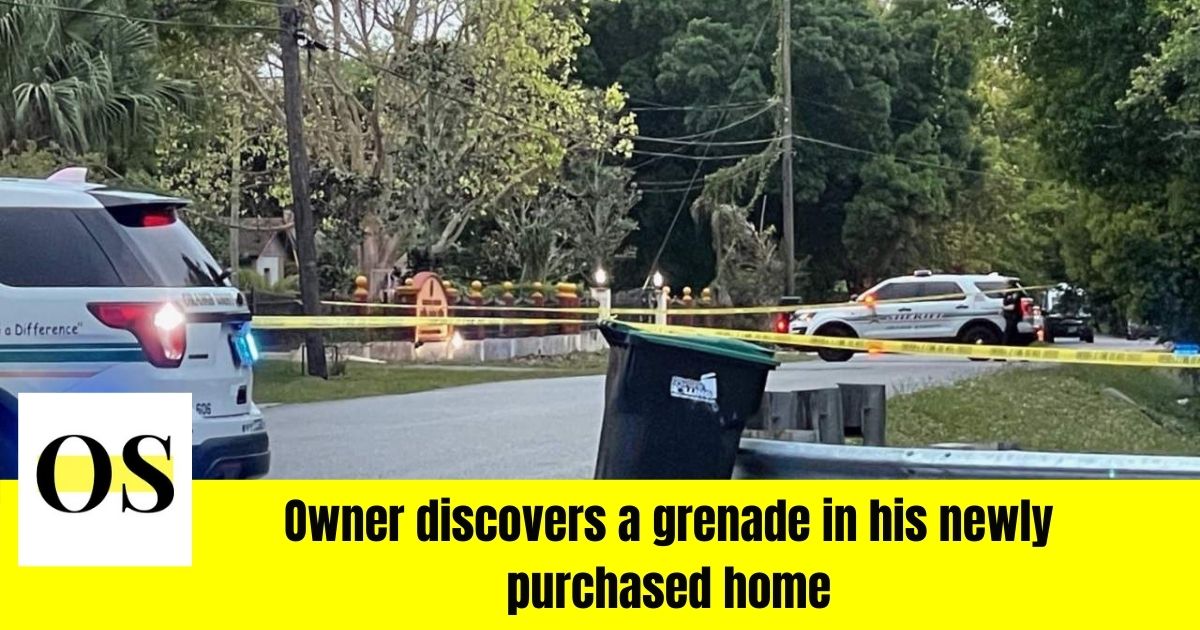 ORANGE COUNTY, FLORIDA- According to the Orange County Deputies, apparently a grenade was found in a home that was newly bought. Upon responding, the bomb reports rendering grenade safely.

According to the officials, they received a call from the new owner of the home in Cornelia Avenue around 6.20 p.m.

While the deputies did their job by evaluating the suspicious device, the nearby residents were reported to have evacuated during investigations.

According to the news, the bomb squad managed to safely render the grenade.

More details on the grenade are yet to be revealed upon investigation.