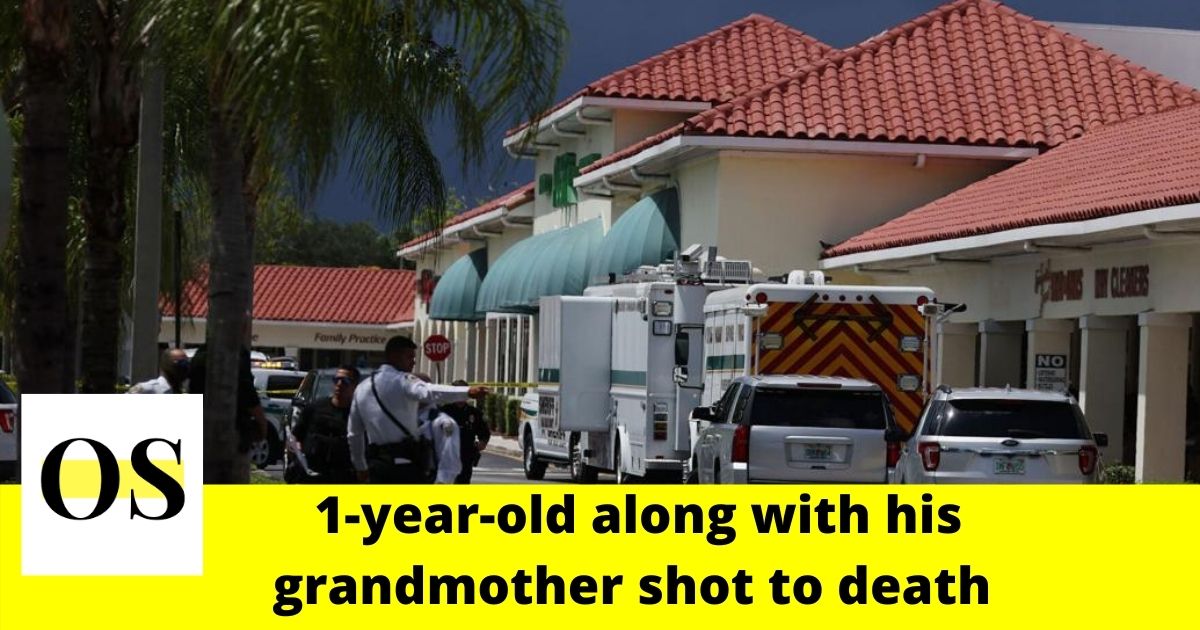 FLORIDA: As per the recently released report, a man shot a 1-year-old boy to death. Later he shot a 69-year-old woman, who was the grandmother of the 1 year of kid.

This terrifying incident has saddened the whole nation. The shooter later killed himself. The shooter was identified as 55-year-old Timothy J. Wall. The Palm Beach County Sheriff’s Office has not found any relationship between Timothy J. and the victims.

The shooting happened at the Publix Supermarket in Royal Palm BeachOfficials said they arrived at the shooting scene after receiving a call at 11:35 a.m. Unfortunately, both of the victims were dead when the authorities arrived at the scene along with the shooter.

“The real sad part of this, other than the fact that two people are dead, is that there was a chance that this could be stopped,” Palm Beach Sheriff Ric Bradshaw said.

Palm Beach County Commissioner Melissa McKinlay stated, “Tomorrow we must step up and engage in a very honest conversation about why this happened and what we can do specifically to prevent this violence. Inaction is not an option.”

The officials are investigating the incident. No more information is available at the moment. Stay updated!