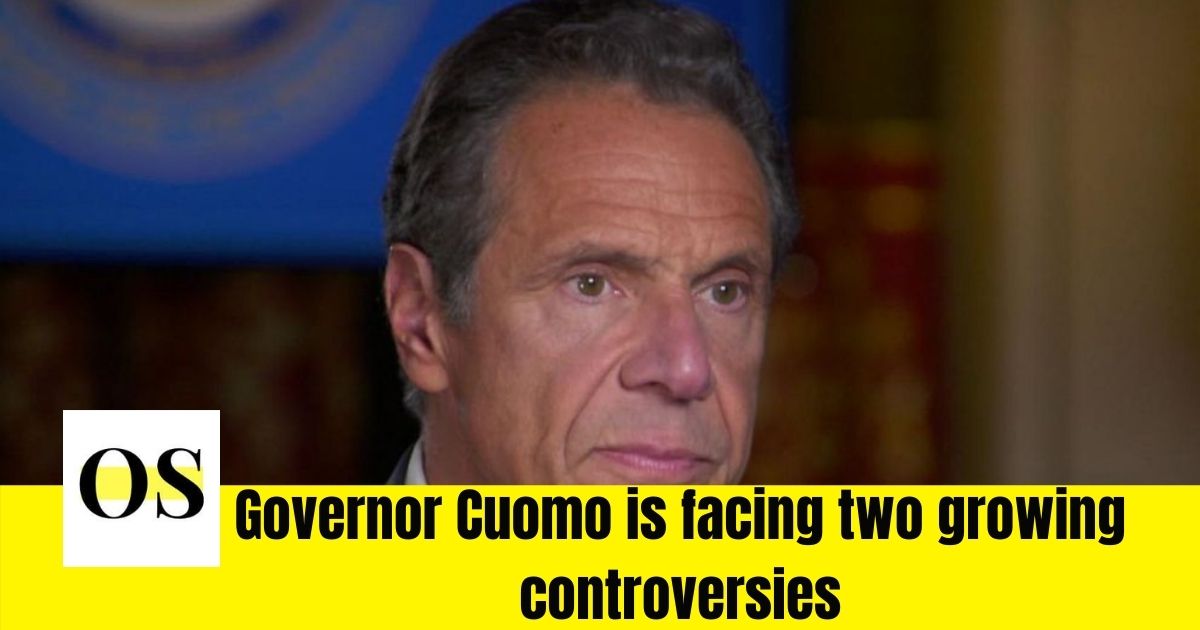 Governor Andrew Cuomo has been accused by his former assistant, Lindsey Boylan in late 2020. Governor Cuomo denied the allegation in December 2020. However, she has now gone ahead to make specific allegations that allegations that involved years of unwanted comments, touching, and an unexpected kiss on the lips on Wednesday.

On Thursday, New York City Mayor Bill de Blasio called for a “full and independent investigation” when he was asked for his comments on the sexual harassment allegations made against Governor Andrew Cuomo.

The governor himself stayed silent on Thursday, with his office having longtime consultant Steve Cohen defend him, insisting he had “never seen anything of the like what Ms. Boyland has described,” adding that Cuomo had always been “appropriate” around him and other staff.

Governor Andrew Cuomo is also facing another controversy in which an ongoing investigation is going on into his administration’s reporting of COVID nursing home deaths.

“I want to emphasize the word ‘independent’ investigation by some individual or entirety that is not compromised that is not something dominated by the governor’s office but an independent investigation,” said the mayor, who has butted heads with Cuomo at times over a myriad of city vs. state issues. “If it’s true, this is unacceptable in any public servant or anybody.”

“I think we have a moment in time today to recognize a major problem that has existed. A dirty little secret of society,” Cuomo said during a 2019 press conference with members of Time’s Up. “Sexual harassment, sexual abuse of women is a widespread, pervasive issue that has gone on for years in a male-dominated society.”

On Thursday, De Blasio said that he was not surprised by separate bullying allegations against Cuomo in connection with the ongoing probe into his administration’s handling of nursing home patients amid the coronavirus pandemic and its reporting of deaths in those facilities. According to NBC, the governor said he did not hit back at critics fast enough, which why he said confusion and anger continue to grow over his administration’s handling of COVID-19 deaths in nursing homes.

The controversy surrounding nursing homes seems to have taken a back seat to the sexual misconduct allegations.Boylan’s Wednesday blog post said that the governor invited her to play strip poker during a flight and that he called her by the name of his former girlfriend whom he said she resembled but “better looking,”. She also said that sent her flowers and had autographed photos left in her closed office. On one occasion in 2016, she claimed that Cuomo blocked her exit from a room and kissed her. She also said that she has never seen the file in question, that it was leaked to smear her, and that she expects more efforts to disparage her after her latest post.However, New York media outlets obtained personnel record showing multiple complaints against Ms. Boylan that was filed by her colleagues thus questioning her behavioral and racial nature.”As we said before, Ms. Boylan’s claims of inappropriate behavior are quite simply false,” Cuomo’s office said in a statement Wednesday afternoon. As to the specific claim about the alleged Oct. 2017 proposition to play strip poker, the statement cites four aides who traveled with Boylan that month and say the conversation never happened.Boylan – who ran unsuccessfully for Congress last year and is running for Manhattan borough president this year accused Cuomo of sexual harassment last December. In December 2020 she said she left her position as deputy secretary for economic development in 2018 because she couldn’t stand working with him anymore. Cuomo strongly denied the claims later.

“I know some will brush off my experience as trivial. We are accustomed to powerful men behaving badly when no one is watching. But what does it say about us when everyone is watching and no one says a thing?” Boylan wrote.

Some New York politicians have spoken out in the wake of the recent claims. State Assembly Speaker Carl Heastie, a fellow Democrat, said that he had read the reports and called them “serious allegations. Harassment in the workplace of any kind should not be tolerated.”Before Ms. Boylan’s recent allegations, a former top Cuomo aide, Karen Hilton told Daily News that the environment where Cuomo works is once where he dominates female employees.”If you need more time with your own family, he will treat you like you are cheating on him. If you have your eye on another, a better job, he’ll try to make that job disappear. Escaping Cuomo is tough because he has to exercise total control,” said Karen.