As per the recently released reports, a judge handed three consecutive life sentences to a man convicted of fatally shooting his girlfriend in the drive-thru lane of a Jacksonville McDonald’s on Friday. 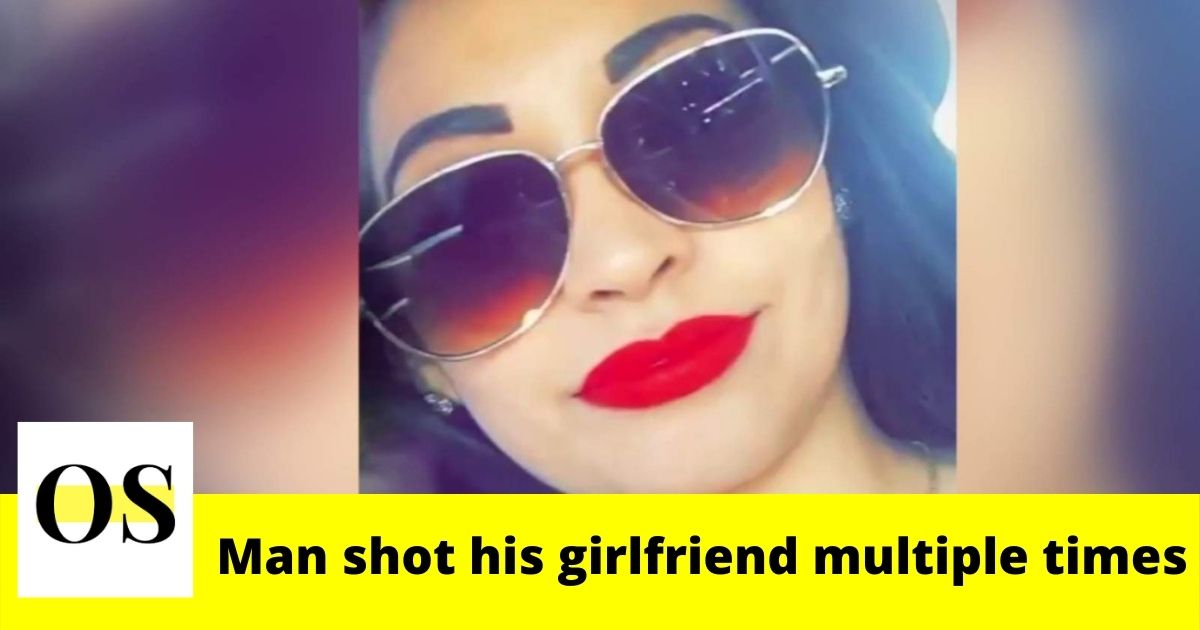 Records show on Aug. 10, 2018, Jamie Roque-Lawyer was waiting in her vehicle in the drive-thru line of the McDonald’s on Baymeadows Road when Rasheed Karreem shot her multiple times and fled the scene. Deputies interrogated the witness and Kareem was arrested a day later.

Roque-Lawyer’s sister, Sharon Kates, said “Jamie was an amazing woman, she was an amazing mom. She wanted the best for everyone and that will always resonate in everyone of us”. Accoding to Kates, the wait was a message from her sister as the sentencing was stalled in court for 10 months.