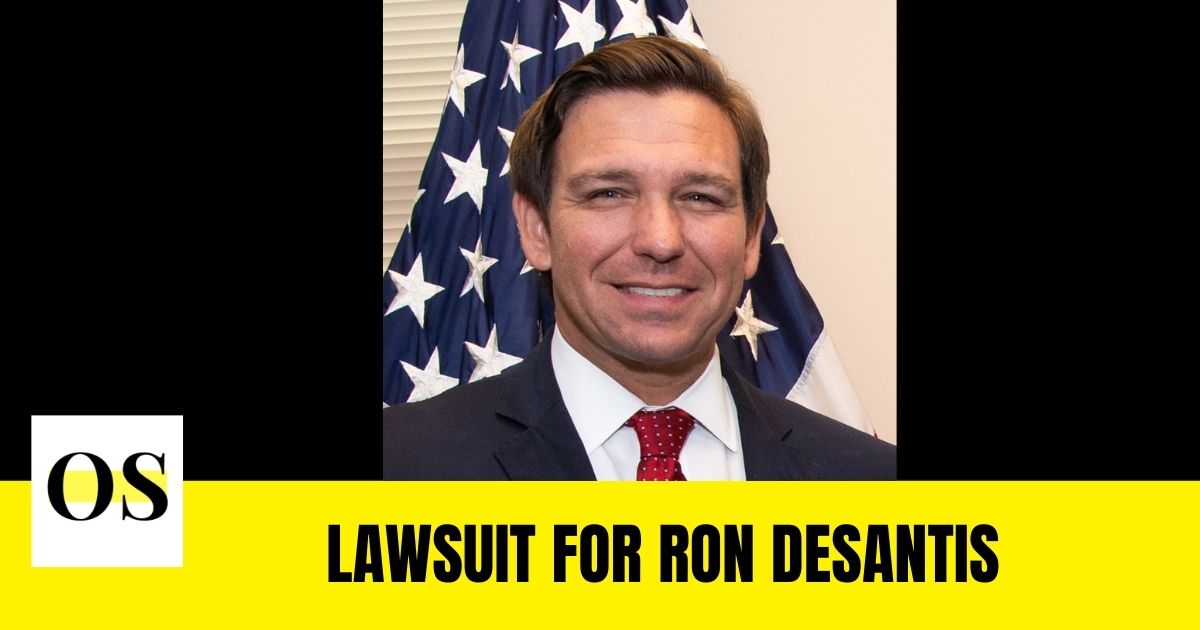 TALLAHASSEE, Fl. – Gia Cuccaro and a group of Floridians have filed a lawsuit against Governor Ron DeSantis and the Department of Economic Opportunity to get federal unemployment boosts restored to the state’s jobless.

Attorneys representing 10 Broward County residents said Monday that cutting those $300 weekly payments at the end of June is a violation of a section of the state code related to unemployment assistance.

Scott Behren said with Behren Law resolute, “It’s basically directing the state to say, ‘Yeah, you need to, to the extent the feds want to provide benefits to your residents, you need to cooperate with the Fed and provide those benefits.”

Behren, Gautier Kitchen, and Marie Mattox said their effort, filed Sunday in the 17th Judicial Circuit for Broward County, is modeled after related lawsuits in Maryland and Indiana.

Judges in those states recently ordered the reinstatement of payments.

“I’m not looking to reinvent the wheel here,” Beren said. “If it succeeds in other jurisdictions, and they have similar or substantially similar statutes, I think we should follow the plan for success.”

Behren hoped that the legal process would move quickly to restore the payments before the deadline set on September 6. If not, he said the group is also seeking retrospective reimbursement.

One of the plaintiffs in the “Jia Cuccaro” case said that boost was keeping her afloat as she struggled to find a job and fulfill her life.

“No one is hiring me,” Cuccaro said. “I’m a 52-year-old paralegal, and it’s very difficult to find someone who will hire me. The answers I get are overqualified, overqualified.”

Without that supplemental assistance from the CARES Act, she would have been left with Florida’s maximum unemployment wage of $275 every seven days. This is one of the lowest rates in the country.

Gia Cuccaro said, “You know, on December 31st, the eviction moratorium is up,”. She continued saying, “So, that’s my biggest fear, I don’t have a roof over my head.”

The DEO responded to the legal challenge late Monday afternoon.

“The department has received the suit and will respond accordingly, however, the department opposes the alleged violation of the law,” officials said in a statement.

Gov. Ron DeSantis defended the withdraw earlier this month. The Republican leader said ending the hike would help “desperate” employers to cope with the lack of hiring.

“Employers have said that since we made that change, some said they had more applications in three weeks than in the previous three months,” DeSantis said.

In a recent call with reporters, state economists said it was too early to tell whether the pay cuts were having a major impact on hiring.

More than 20 other states have joined Florida in dropping from the boost program early, all controlled by the GOP.

Stay tuned with us for more updates on Tallahassee News.