LAKELAND, Fla.: Reports say a teen poured gasoline on a bonfire Thursday night which resulted in an explosion. Authorities said four teens were injured among which two were girls and two were boys. 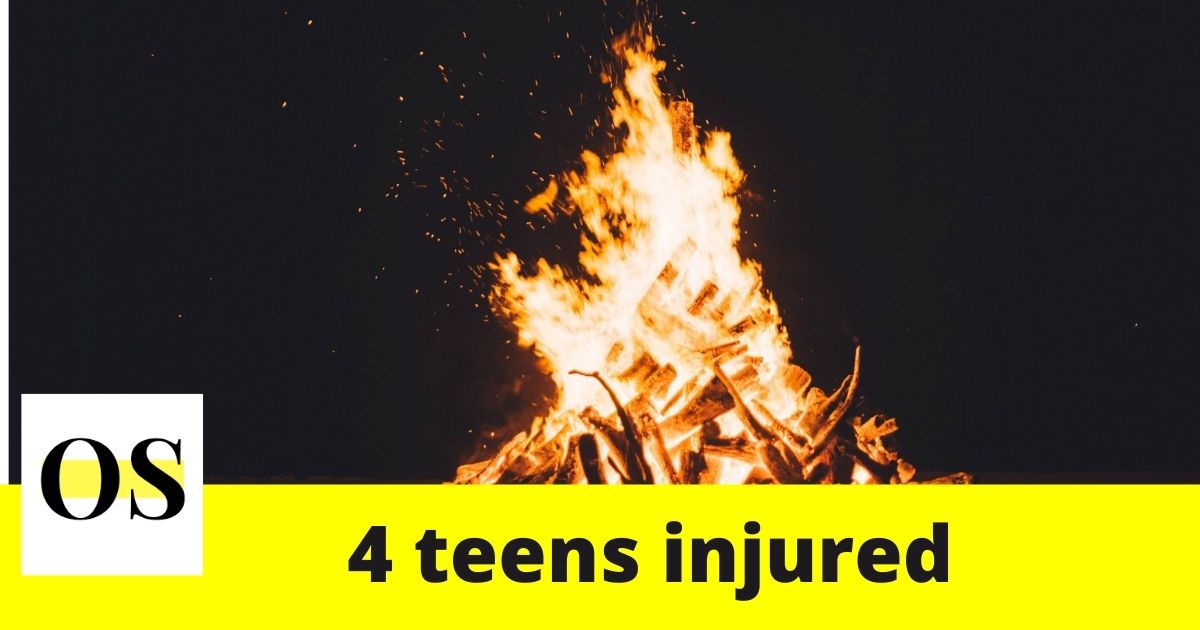 According to the reports, three of the victims were rushed to Tampa General Hospital by the crews of Polk County Fire Rescue. The fourth victim was taken to Lakeland Regional Health hospital.

The victims’ present condition is unknown. No more details have been released. The Polk County Sheriff’s Office and the fire marshal’s office are investigating.