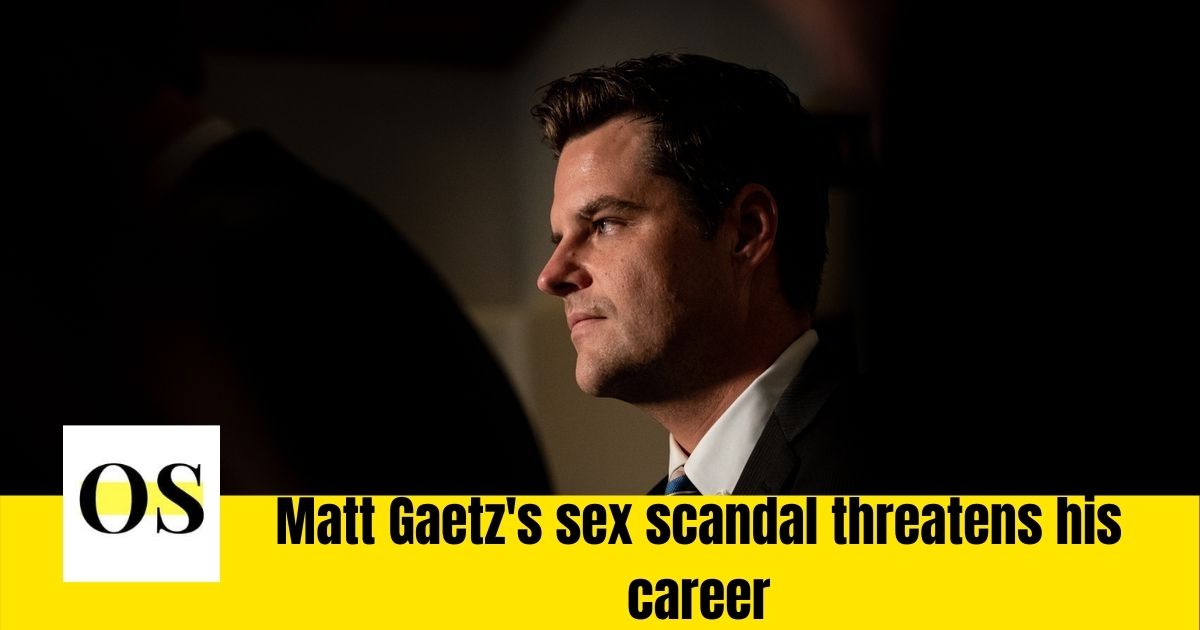 Gaetz’s rising scandal may be the reason for the end of his political career even though he refuses to resign from Congress.

On Wednesday, the news that Matt Gaetz may be responsible for a sexual relationship with a 17-year-old surfaced all over the internet. The Florida congressman who was the former president Donald Trump’s most visible advocate now has been tangled in a case that may damage his career. His attempts to explain himself only made the situation more confusing and less weighted on his end. The investigation regarding these accusations is now underway.

The Justice Department is reportedly investigating payments Gaetz and an indicted Florida politician, former Seminole County tax collector Joel Greenberg, made to women allegedly recruited online for sex. The investigation is also looking into whether Gaetz had a sexual relationship with a 17-year-old girl.

According to the Times, the investigation in question is centered around the recruitment of women for sex, and the FBI has questioned multiple women in an attempt to stitch together the nature of Gaetz’s involvement. The Times reviewed Cash App and Apple Pay receipts that showed payments from both Gaetz and Joel Greenberg, a former Florida official and initial focus of the investigation, to one of the women. People familiar with the investigation said that in 2019 and 2020 Gaetz and Greenberg would meet women recruited online at various locations, pay them in cash drawn from ATMs, and have sex with them. Some of them took ecstasy, including Gaetz, according to two people familiar with the meet-ups.

While Gaetz told the Journal he has no plans to step down, former Republican Rep. David Jolly of Florida thinks he may not have any other options. “These scandals hit a certain point where there’s no escape,” Jolly, who is no longer a member of the GOP, told the Journal, noting that Florida’s politicians are “assuming” Gaetz’s career is finished. “We’ve clearly hit that point for Matt in politics.”

Furthermore, the 17-year-old Gaetz may have had sex with and “trafficked” by paying for her to cross state lines. The Times reports that a sex-trafficking charge filed against Greenberg in August involves the same girl.