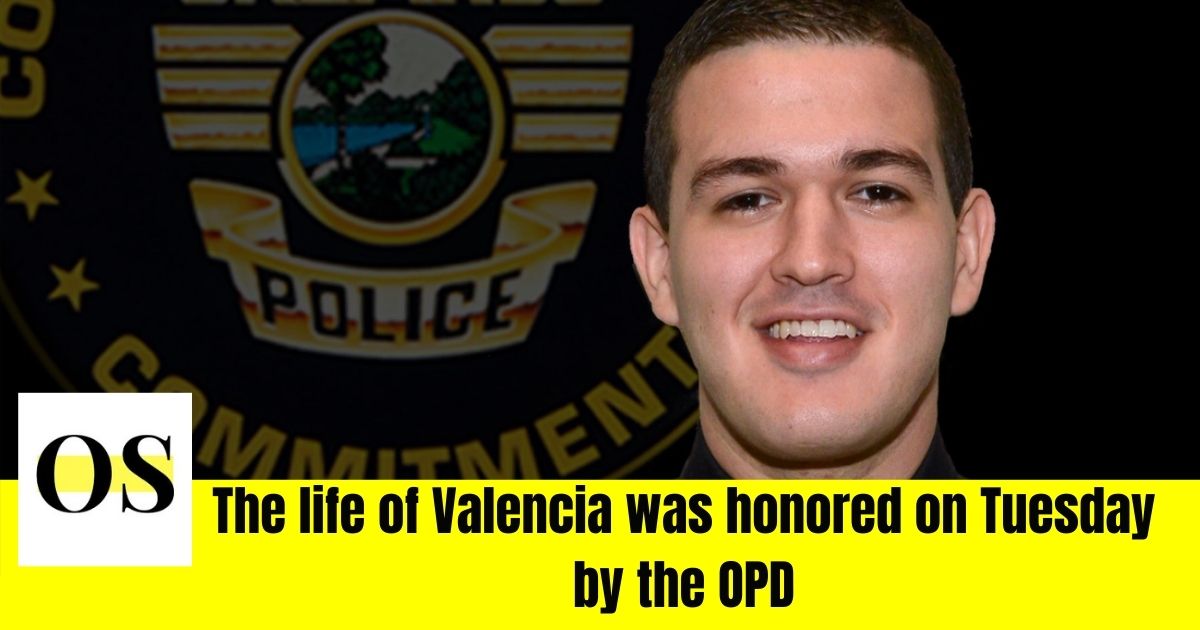 ORLANDO, FLORIDA- According to the news, Police Chief Orlando Rolon has announced the demise of police officer Valencia on his Twitter page.

Officer Valencia was shot upon responding to a domestic violence call back in July 2018. During the incident, the shooter killed four other children before pointing the gun at himself.

Rolon said in his statement that Valencia risked his life for those who didn’t even know him. Further, he said this is a risk all law enforcement officers take without any questions asked. According to the Chief, since the tragic incident in 2018, Valencia has been struggling for life with his family by his side. Apparently, Valencia has been receiving treatments in Atlanta before he was finally brought back home in 2019.

Valencia who was awarded a purple heart in 2018 for his courage and efforts were also given retirement in 2020.

The Orlando Police Department urges the public to continue supporting and praying for the family of Valencia while also giving them time to heal.

Karen Kinman Chambers, Valencia’s mother left an emotional note on her Facebook saying, “I am still very numb but reading all your prayers and words is very comforting.”

Valencia’s life was honored on Tuesday by the Orlando Police Department by laying a wreath in front of a patrol car.

Valencia was listed as the 16th officer to be killed in the duty line.

During the funeral, procession officers are to escort Valencia to an Orlando Funeral home on Wednesday at 10.am.