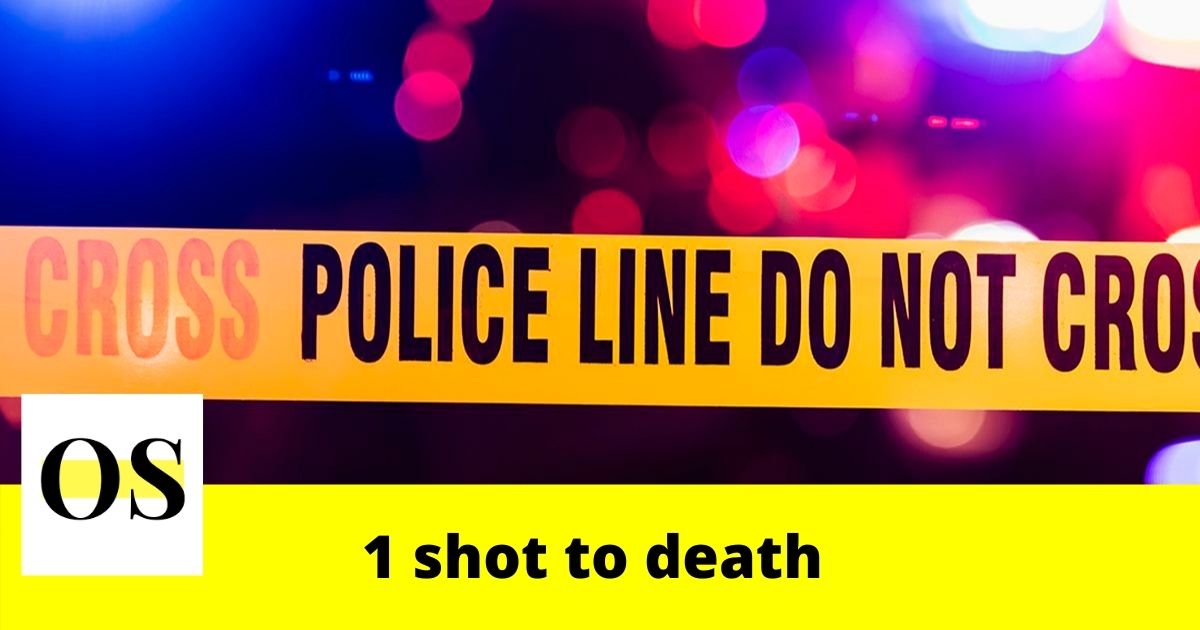 HOLLYWOOD, FLORIDA:  As per the reports, a deadly shooting in Hollywood left a man dead. Officials say the shooting began after arguments between neighbors.

Records show the incident happened near the 5400 block of Taft Street at 1:24 p.m. Deputies responded to the scene and found an unresponsive man with gunshot injuries.

The victim was immediately taken to Memorial Regional Hospital. Unfortunately, he was pronounced dead later.

The information regarding the suspect has not been released. Detectives have not released the reason that led to the disputes.

According to the investigators, a person of interest was detained. No more details are available.