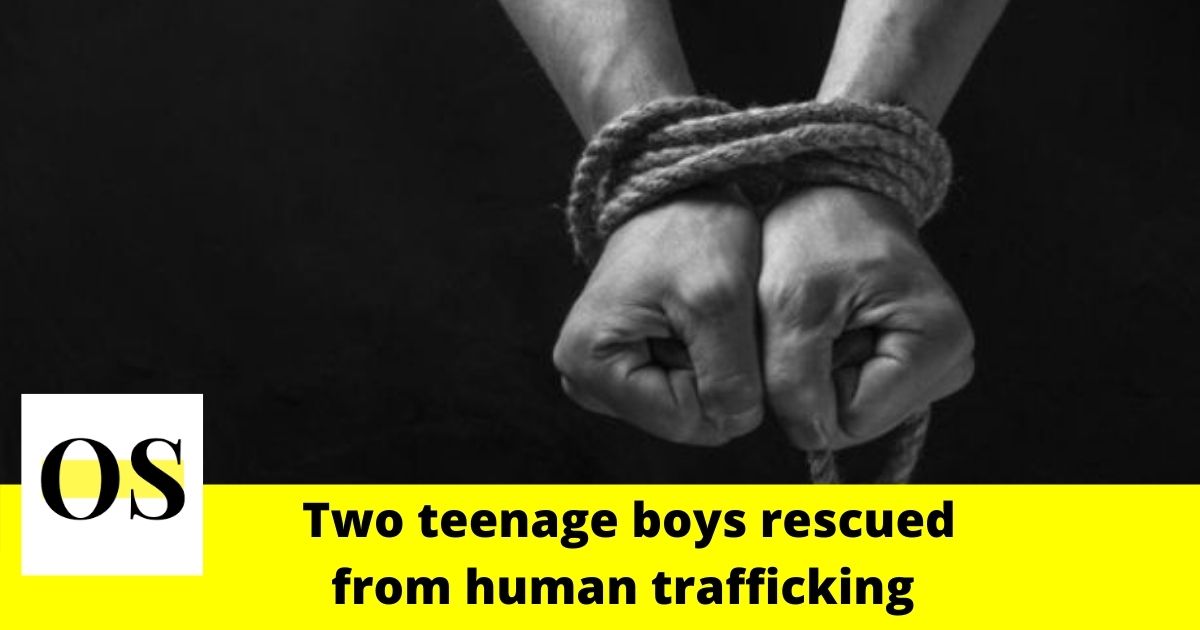 MILTON, FLORIDA: As per the Santa Rosa County Sheriff’s Deputy, an arrest was made after a traffic stop on human trafficking. Deputy believes two teens were trafficked for forced labor.

A 14 and a 17-year-old teen were rescued on I-10 after deputies suspected possible human trafficking.

The reports say deputies stopped a vehicle for a moving violation and the investigation began.

Deputies said the two teens, from Guatemala, were recently smuggled into the country from Mexico into Texas. The Florida Department of Law Enforcement assisted the investigation with Santa Rosa County Sheriff’s Office.

In the investigation, officials found that the victims’ families paid more than $1,000 to be smuggled into the country.