As per the recently released reports, the Silver Springs Shores Branch of the Boys & Girls Club of Marion County was burglarized twice this year. 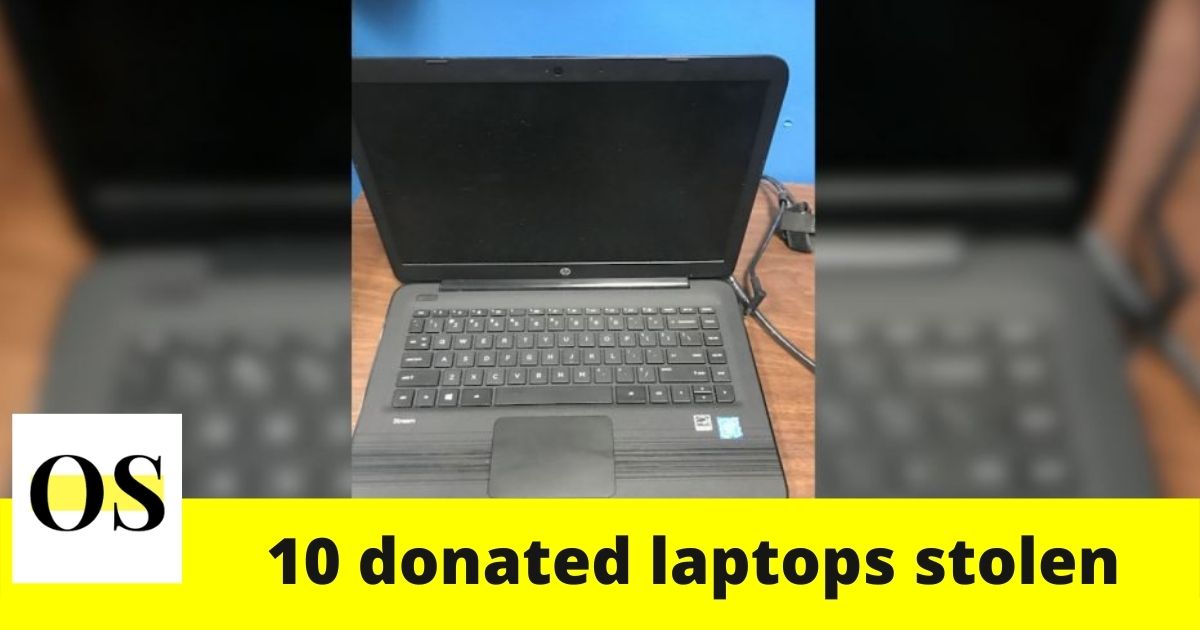 The reports say altogether 10 laptops were stolen. The thieves also damaged the property.

Records show the club was broken into back in February. A van was stolen at that time. There is no surveillance video that would help to investigate the burglary.

CEO April Savarese said, “It’s frustrating, but it really hurts my heart to know that people are taking away, not just from kids, but from kids who need it the most”. “When we take away those tools we use to foster that growth and academic success, it impacts them greatly.”

The thieves also got away with the club’s PlayStation 3 game system. “It’s no secret we have had some financial challenges, especially this year with COVID and to know that we don’t have a lush reserve account to turn to, to replace everything. It saddens me that really who’s suffering … our kids,” said Savarese.

If anyone has information about the incident they can contact the Marion County Sheriff’s Office.