According to the recently released reports, a 43-year-old Longwood man who was standing in the road attempting to stop traffic, killed Friday morning in Osceola County. 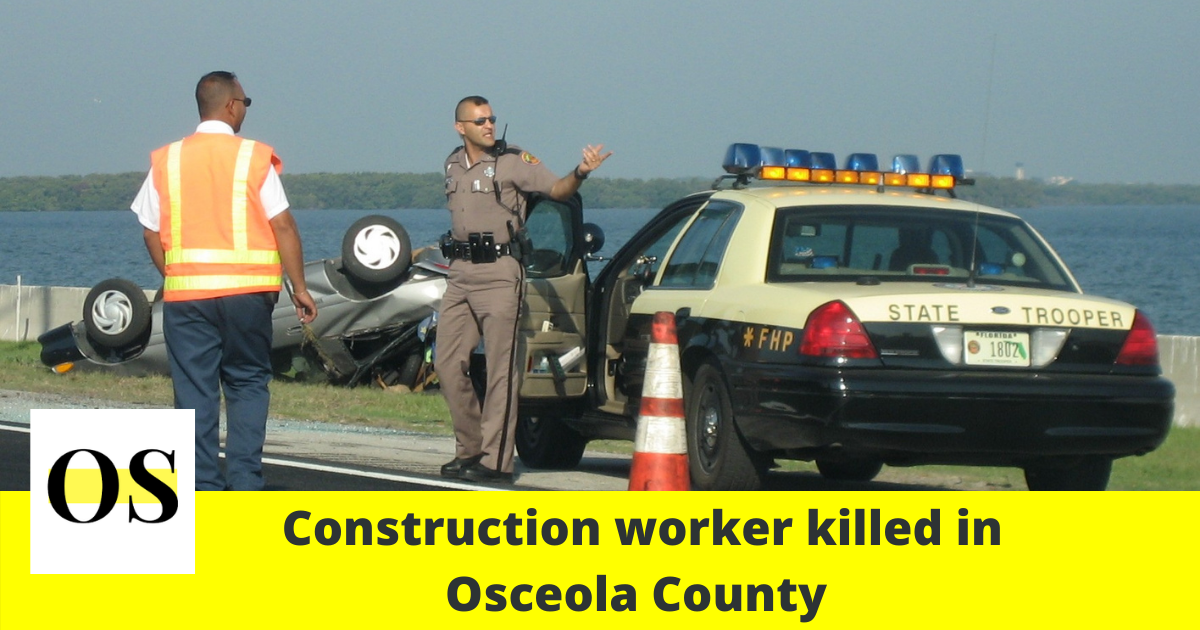 The Florida Highway Patrol said the construction worker was trying to control the traffic when the incident happened. Records show the fatal crash was reported at 6:55 a.m. on South Poinciana Boulevard at Rail Circle.

As per the reports, the vehicles in the left lane stopped, but traffic in the right lane did not, and the worker was struck. The construction worker was critically injured and was taken to Osceola Regional Hospital. The FHP said he was later pronounced dead. However, the 71-year-old driver, who was wearing a seat belt, was not injured.