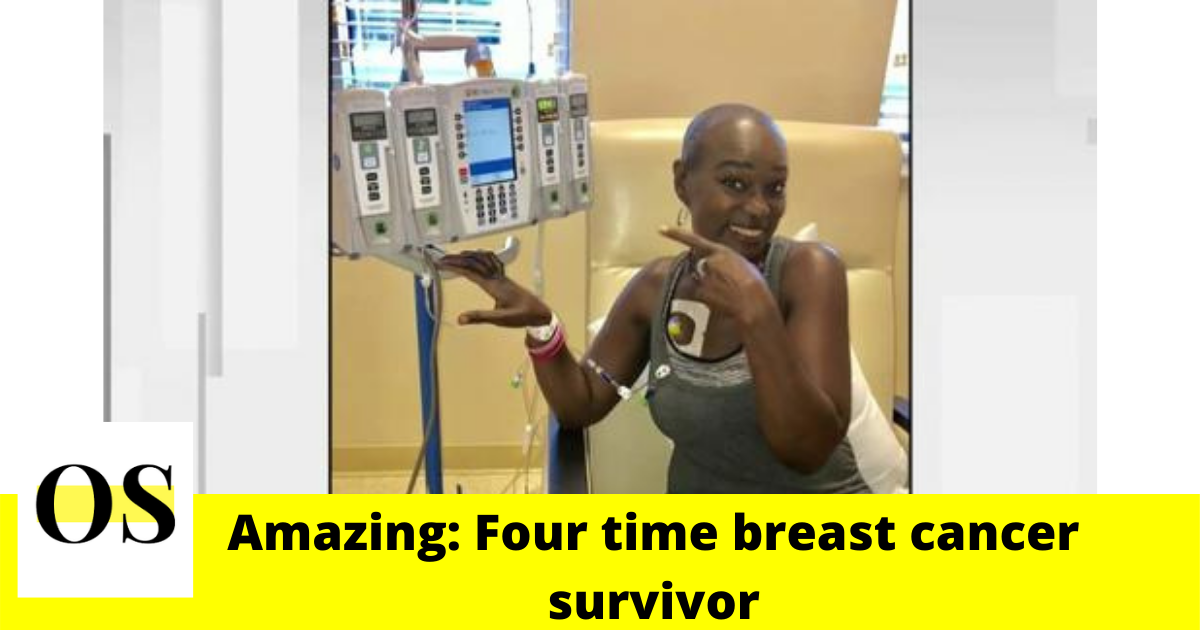 “My OB GYN didn’t want to do a mammogram, I saw signs, but didn’t realize that was what it was,” Sheppard said.

Sheppard was preparing for the birth of her second daughter. She said a lump that she noticed during her first pregnancy had started noticeably growing.“I was floored,” Sheppard said. “And my type of breast cancer it was fed through estrogen positive, so the pregnancy was just feeding into that.” After her daughter was born, Sheppard was rushed into chemotherapy and radiation treatment.

Luckily her family supported her a lot at this time. She feels gratitude for them. “Those times are supposed to be some of your most happiest moments,” Sheppard said.

“The cancer reappeared in my bones, lungs, and liver, in November 2001, and I was in the fight of my life,” she said. “I know it to be true that minorities sometimes do not get that same healthcare treatment, and it takes effect, by the time that they do find out about a diagnosis, it’s more advanced and their chance of surviving it is slim to none,” Sheppard said.

Sheppard said she would have insisted that her doctor perform a mammogram or ultrasound on her breast during pregnancy. “Now looking back I wouldn’t be afraid of those rays, from those additional scans, because now knowing I wouldn’t be going through as many scans as I am now,” Sheppard said. “Right now I’m in the fight of my life, had I found this at an earlier stage I feel that my chances would have been so much better.”

“We need research to combat this illness, you know, that’s point blank. We need more research, we’re going to keep dying at an alarming rate if we don’t get more research,” Sheppard said.