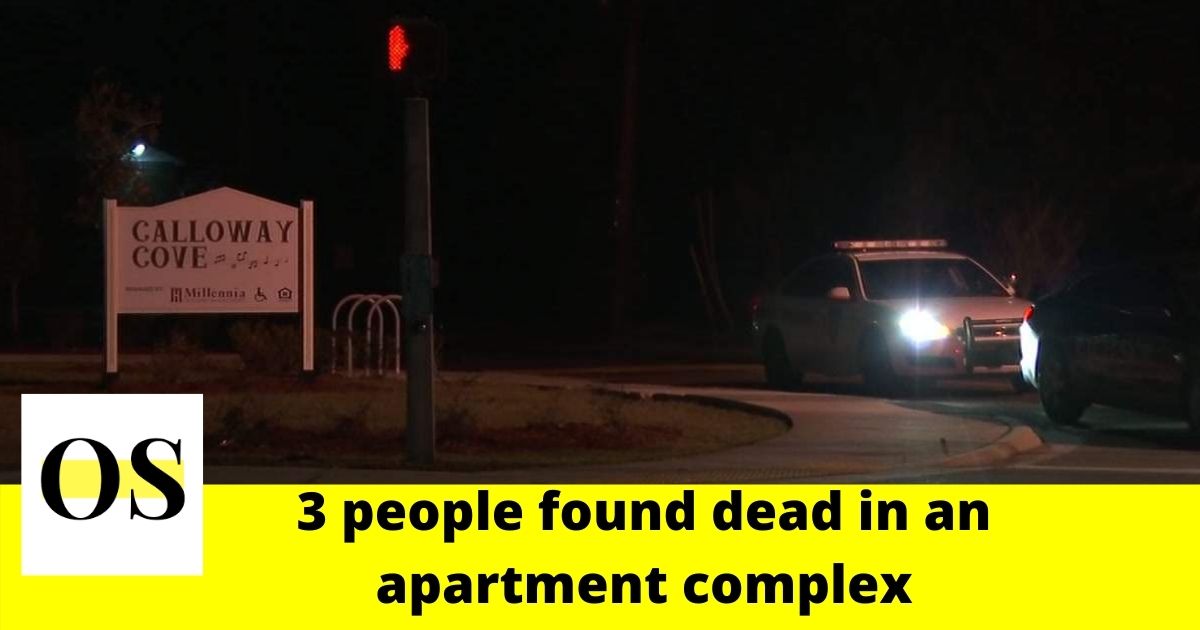 The shooting was reported at around 2:20 a.m. at Calloway Cove Apartments, off West Moncrief Road near Cleveland Road.

After some preliminary investigation, it was found that a Gang Unit was working on an assignment near the Jacksonville apartment complex. Multiple gunshots sound was heard and officials responded to the scene.

A vehicle was fleeing the scene. The vehicle was stolen out of Clay County. Authorities have found guns from the vehicle.

During the investigation, the detectives were led back to Building E at the complex. Three dead bodies,  two men and a woman were found in the apartment.