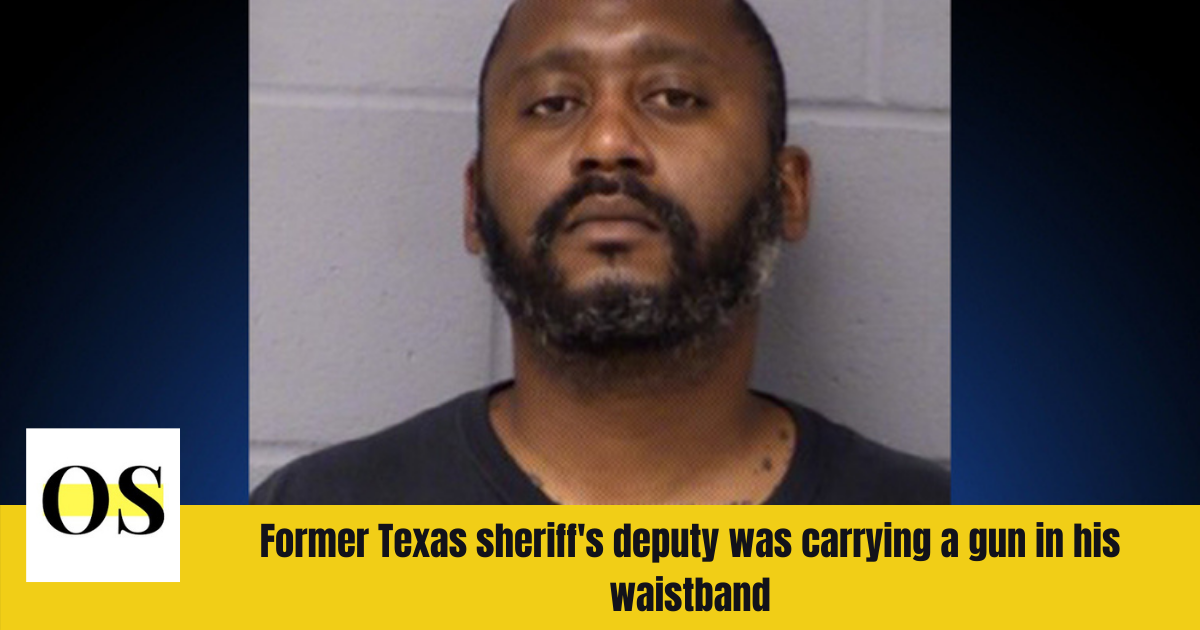 AUSTIN, Texas – Authorities said he was arrested without incident about 20 miles (32 kilometers) from the site of the weekend assault, ending a manhunt for a former Texas sheriff’s deputy involved in the fatal shooting of three people in Austin.

Officers in Manor, an Austin suburb, discovered Stephen Broderick, 41, along a rural road about 7:30 a.m. after receiving reports of a suspicious individual matching the description of the suspect in Sunday’s shooting, according to Manor Police Chief Ryan Phipps.

According to Phipps, Broderick was carrying a gun in his waistband. Broderick was taken to the Travis County jail, according to him, where authorities did not immediately release any additional details.

The names of those killed have not been announced, but Jodi Duron, superintendent of the Elgin Independent School District near Austin, said the victims included current and former students.

Alyssa Broderick, who Duron said left the district last fall, and Willie Simmons III, a senior at Elgin High School, were the two she named. Broderick was an “excellent student and athlete” on the basketball team, according to Duron. Simmons was the captain of the football team and had recently been recruited to play at the University of North Texas the following year.

Read More: Two people were killed and two others were injured in a hit-and-run crash in Palm Bay.