As per the Volusia County deputies, a man entered a home, threatened a woman who was inside, and sexually battered her. 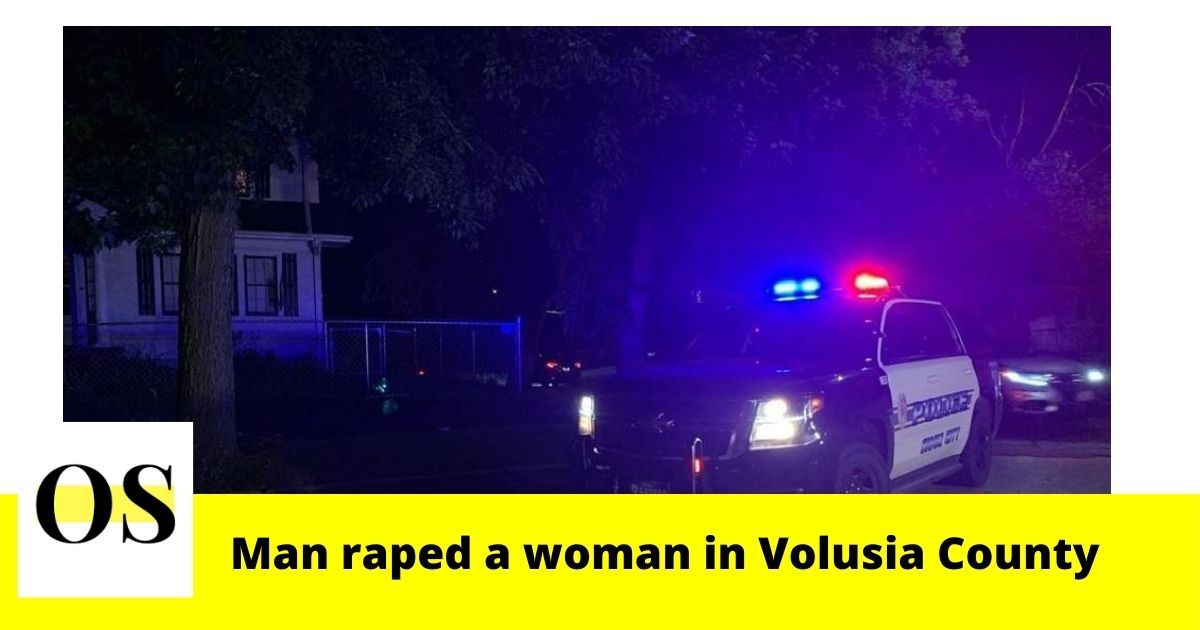 The reports say the victim, in her 50’s, was at a home in the New Smyrna Beach area around 3:30 p.m. Monday when she heard a knock on the door and saw a man she didn’t recognize.

“I’m going to shoot your dogs and you if you don’t do what I say,” the man said by pointing a gun at her. The man then raped and punched the victim.

Records say the man was described as a white man about 45 to 50 years old, with a long, gray beard. He’s about 5 feet, 11 inches tall, and was wearing a red T-shirt and black pants.

“Detectives are continuing to investigate this case; while no additional details are available at this point in the active investigation, this preliminary information is being released for public awareness and precaution,” said deputies.

The reports say the man was riding a red bicycle.