According to the Jacksonville Sheriff’s Office, a 65-year-old Jacksonville woman faces a murder charge in the death of her 92-year-old mother, who died last month of injuries resulting from apparent neglect and physical abuse. 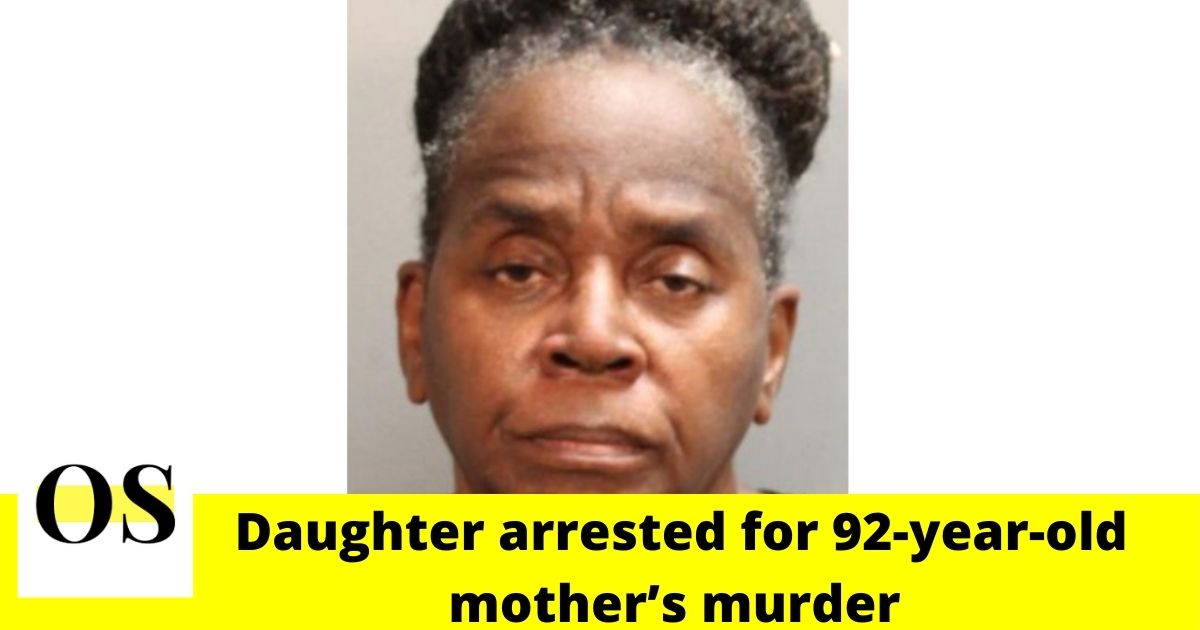 Iris Vanessa Kinamon was arrested Wednesday on a warrant charging her with second-degree murder.

Orange Park Medical Center issued a report of possible elder abuse at about 7:30 a.m. Nov. 3 after the victim was taken to the hospital with a severe cut to her left calf. The nurse said the victim had several “brain bleeds.

As per the reports, hospital staff told police the 92-year-old had formed bed sores “all over her body from not being moved enough,” the most severe of them a deep, six-inch-long cut running along her left leg.

Records show the victim died of her injuries on Nov. 21.