According to the Volusia County Sheriff’s Office, a couple from Deltona is charged with first-degree murder after the death of a Sanford man in August. Records show the victim’s body was found on Aug. 13 on the 800 block of Settler’s Loop in Geneva. 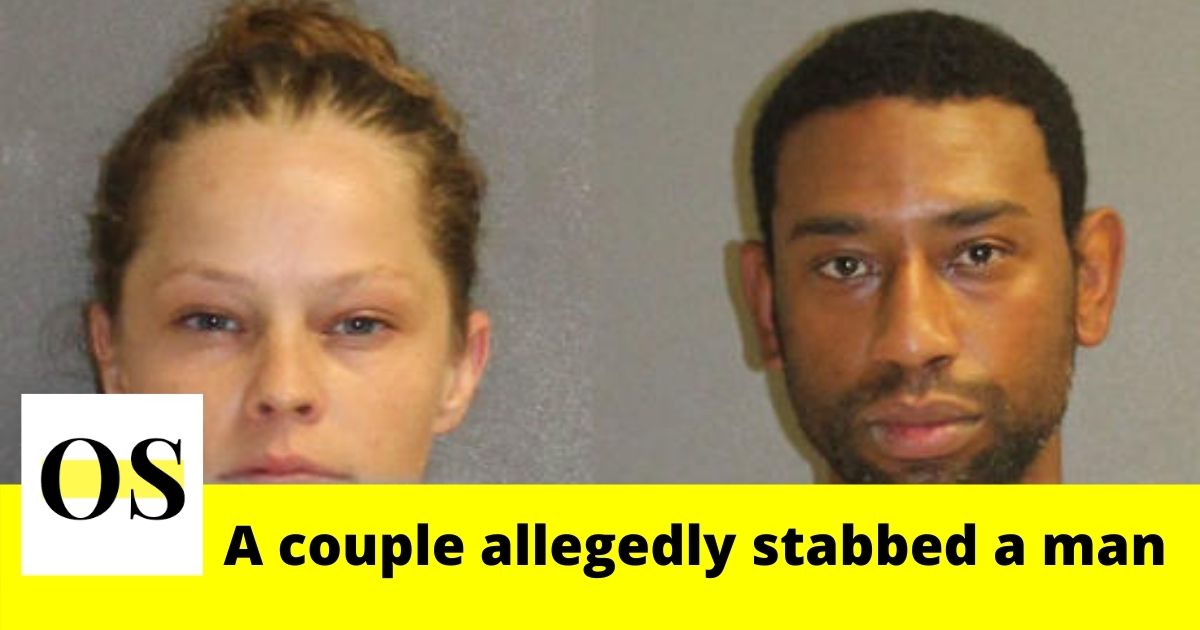 The reports say deputies arrested the 30-year-old Jaide Caporale and the 36-year-old Marvin Bryant on Friday for the death of 30-year-old Jo’el Cosby.

As per the deputies, Cosby was Caporale’s on-and-off boyfriend. “Both Caporale and Bryant were evasive and less than forthcoming in interviews with detectives,” investigators said.

“Caporale and Bryant killed Cosby at their house, 1419 Farmington Ave. in Deltona, disposed of his body in Geneva and tried to clean up the evidence at home,” deputies said.

Reports say the Volusia and Seminole sheriff’s detectives did a joint investigation for four months and after collecting evidence, warrants were signed for the arrest of Caporale and Bryant.

Deputies said the couple is being held without bond in the Volusia County Branch Jail.