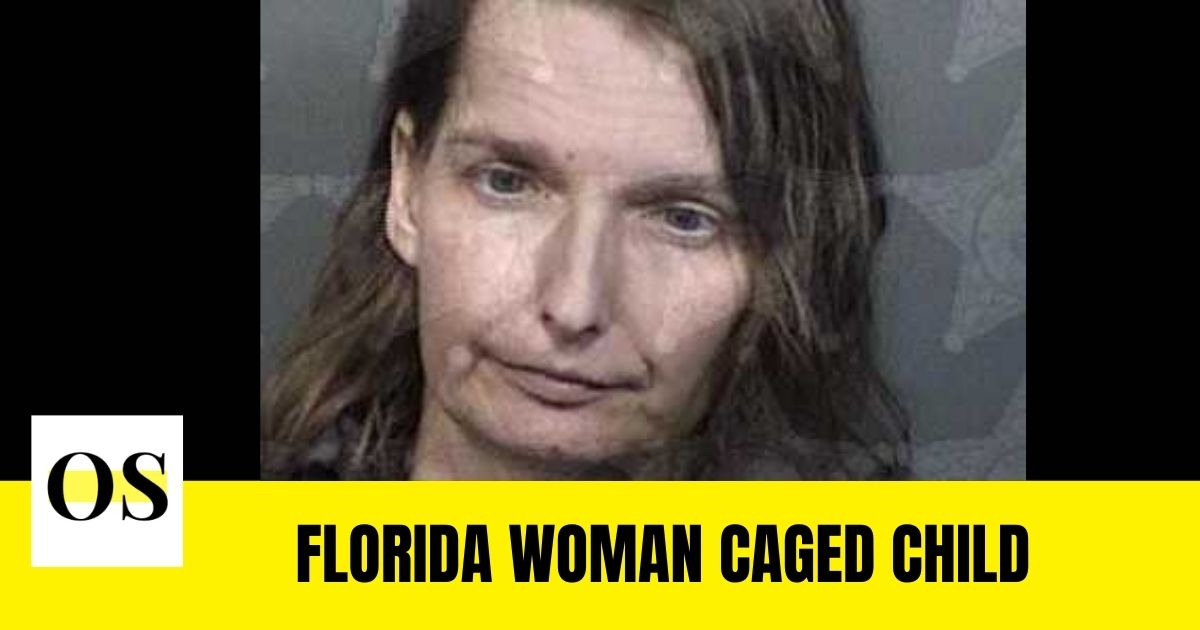 PALM BAY, Fl. – According to police records, a 43-year-old Palm Bay, Florida woman is accused of keeping a child with autism in a cage.

Melissa Doss is facing three charges of child neglect and one charge of serious child abuse.

According to records, officers responded to the house on Fillmore Avenue several times over the past weekend.

Investigators said she had allowed officers to go inside the house.

Police said they could smell feces and urine as soon as they went inside.

Officials said garbage and insects were scattered all over the house.

Records show that no part of the floor was visible throughout the dwelling.

According to investigators, several parts of the roof have been cut.

According to the police, mold was seen in the house. Officials said they considered the house uninhabited.

According to officials, there was neither food nor water in the house.

Police said they saw that it contained a cage, a blanket, and a pillow.

According to records, Doss is accused of trapping her daughter with autism in a cage at night to keep him indoors.

The child is now in the custody of the Florida Department of Children and Families.