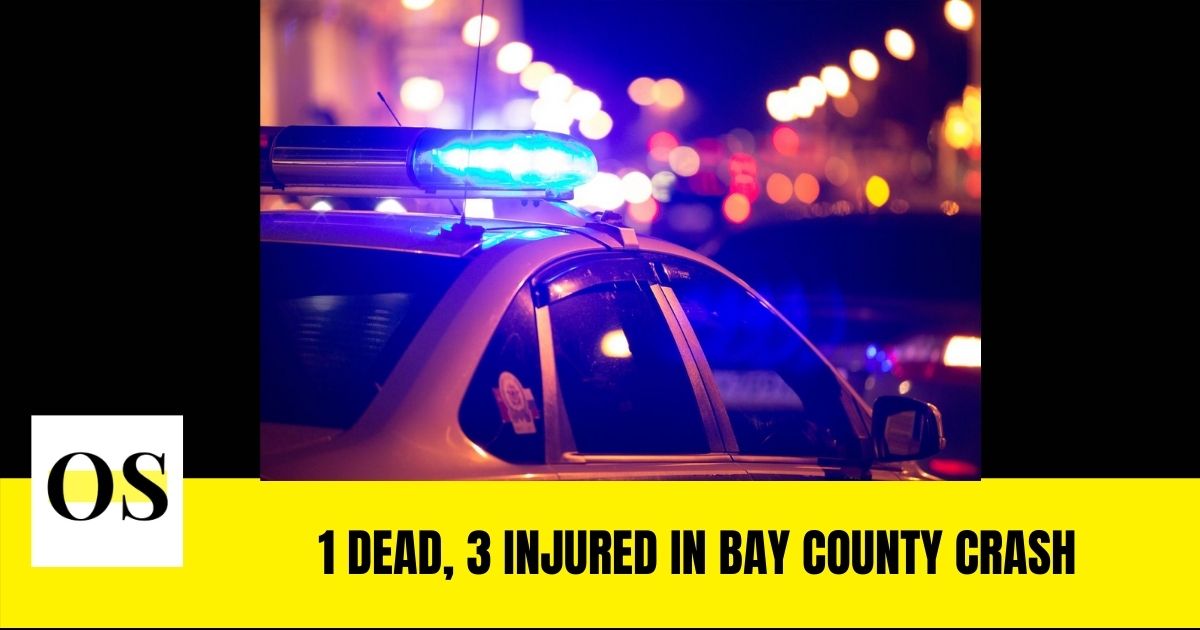 Bay County, Fl. – A Florida woman was killed and three others seriously injured in a two-vehicle Bay County crash on early Saturday.

According to a Florida Highway Patrol press release, a 25-year-old woman from Greenwood City, Fla., was killed while riding a sedan on State Road 79 at approximately 2:50 a.m. She was not wearing a seatbelt and was pronounced dead at the scene.

The 53-year-old male driver of the other vehicle, also a sedan, was seriously injured and was wearing a seatbelt at the time of the accident. He is from Niceville, Fl.

All those injured in the accident were taken to hospitals for treatment.