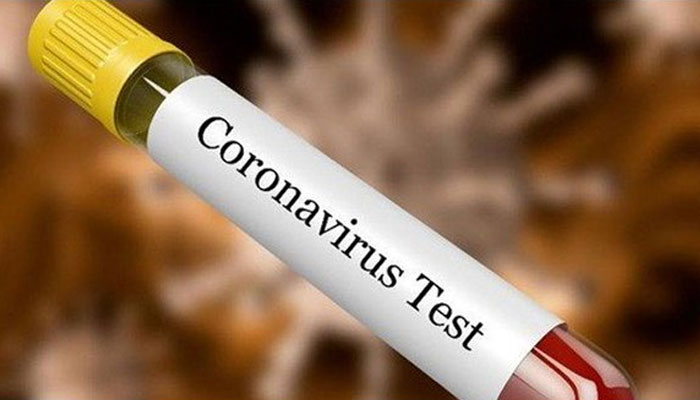 According to the state department of Health, Florida has recorded 5508 coronavirus cases in a single day, which is the highest among all days. Moreover, the state has witnessed 44 deaths in a single day. The number of cases recorded is around 1400 more than the previous COVID-19 cases recorded. The total number of cases in Florida has reached 109,014. The 44 deaths have taken the death toll of the state to a total of 3281.

All the 44 deaths have not happened on Tuesday but have been reported since Tuesday. It takes almost two weeks for the State to report a coronavirus related death. May 4 is the deadliest day for Florida, which witnessed 54 deaths in a single day.

The total death toll in the region is 281: 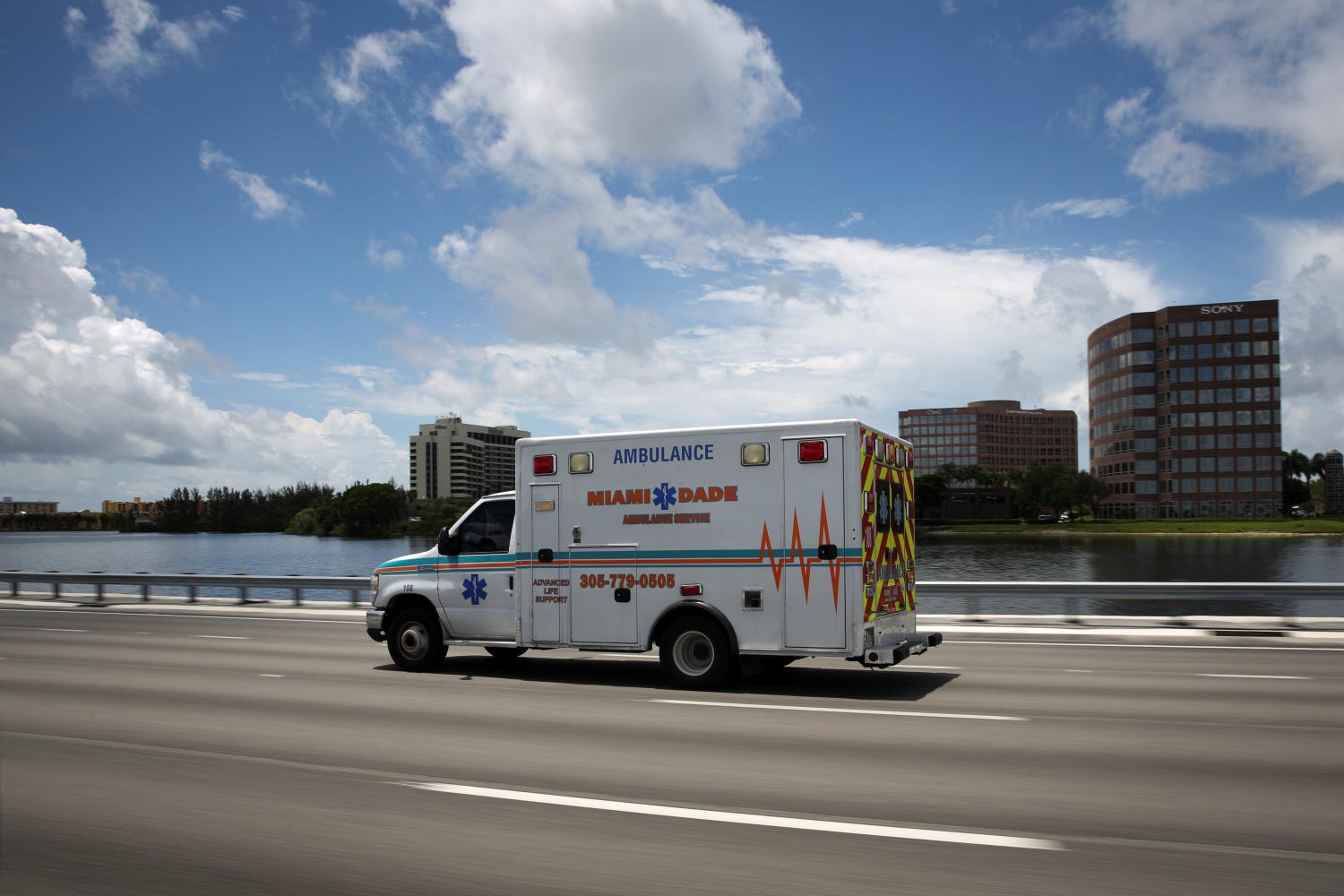 The State has also witnessed  13,574 hospitalizations with addition 256 since Tuesday. This is the second-highest hospitalizations related to COVID-19 since the virus began. Governor  Ron  Desantis with Orlando Health officials in a press conference on Tuesday said that it might have had due to the increased testing for hospitalized patients, who may have the virus.

South Florida has also witnessed 31 new deaths since Tuesday, and its three of the hardest-hit counties are Broward, Palm-Beach, and Miami-Dade. Together, they account for almost more than 54 percent of total Florida’s death toll. Moreover, it has been seen that people who are dying are of older age.

Countrywide, the cases have reached over 2.3 million with deaths being 121,000.

All over the World, the cases are reaching 9.3 million and deaths have reached 478,000. The data has been according to John Hopkins University.

In the U.S, New York has witnessed the most number of fatalities, of 31,000 and New Jersey is coming second with 13,000. Florida is at 9th rank when it comes to the highest number of deaths.