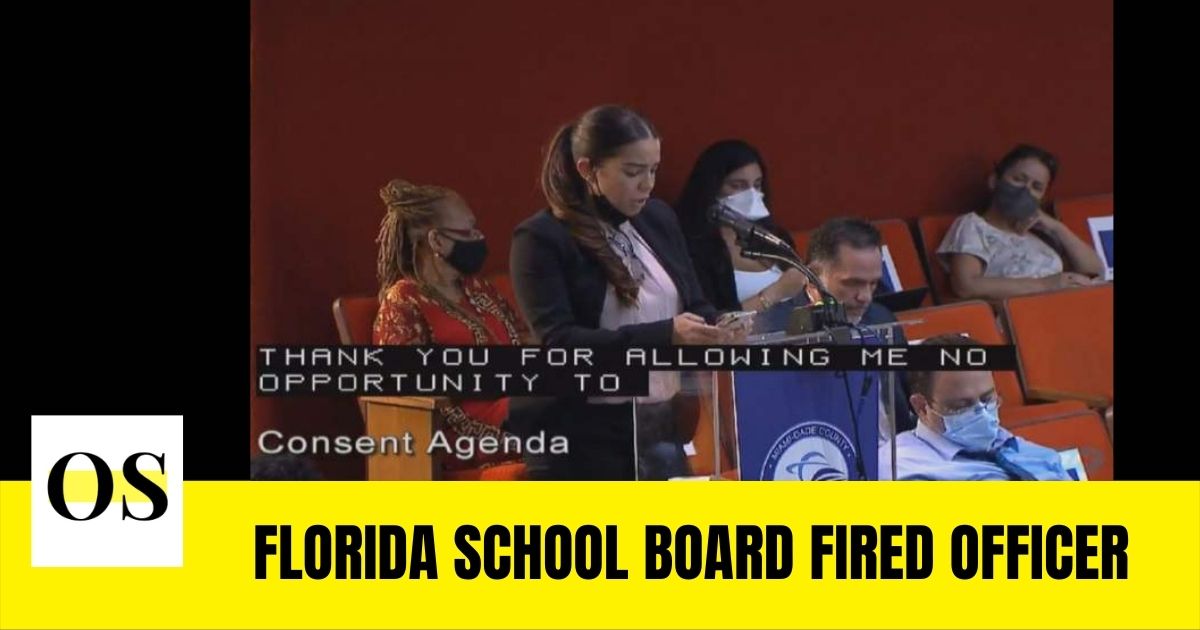 Miami-Dade County, Fl. — The Miami-Dade School Board has fired a 34-year-old sergeant with the district’s police agency who Doral police said caused a disturbance inside a restaurant earlier this year.

The alleged incident took place on April 24 at Heaven Mykonos in CityPlace.

According to an incident report, Dubraska Guevara and another school district officer she was dining with, Jennifer Marie Grenier, were “disorderly and disruptive” and refused to pay their bills.

Police said the manager asked the women to leave the restaurant several times before the officers arrived.

Officials said the women appeared to be “heavily intoxicated”.

Police said the women were eventually escorted downstairs to wait for a third woman to pick them up.

“Ms. Guevara began a verbal altercation with Ms. Grenier and later began removing an article of clothing off of her person,” the incident report states. “As a result of her behavior, Ms. Guevara was handcuffed to prevent further action.”

Although he was handcuffed and placed in a police vehicle for several minutes, Guevara was not arrested that night and was allowed to leave with the woman who was picking them up.

On Wednesday, Guevara asked board members to spare the job she’s held since 2014, saying she was off duty that night, but that she knows she deserves some sort of discipline.

However, the school board approved her termination without discussion.

Grenier was also disciplined for her role in the incident, but she is not facing termination.