Seven children, ages between 4 and 17, were left home alone since around July 17. Elidiesneins Perez, 35, is charged with seven counts of child neglect. 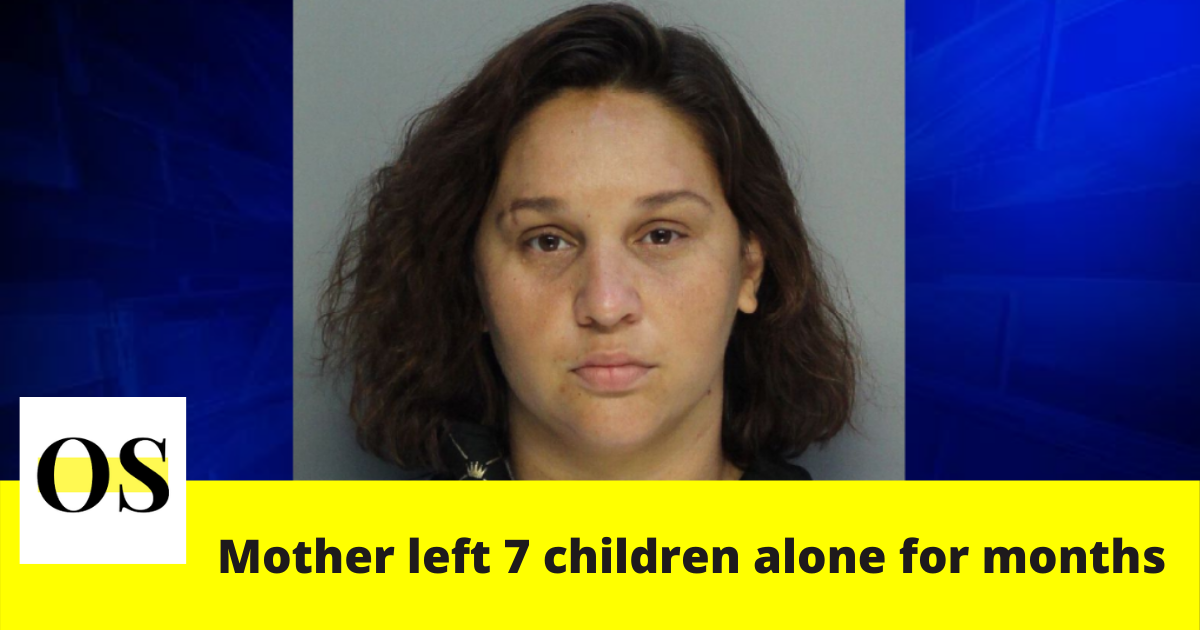 On July 16, Perez’s current husband was arrested for child abuse involving her 16 and 17-year-old children.  As per the reports, she chose to stay with her husband instead, leaving the kids to fend for themselves. North Miami Beach police arrested Perez on Wednesday.

Perez’s children had to stay alone in the house since around July 17. Authorities said the children had very little food in the house and told investigators they had to eat rice for breakfast because they didn’t have anything else. According to the reports, the kids told deputies that they didn’t have any clean clothes. The older children told police they’d rather live in foster care than in their current situation.

The children couldn’t contact their mother in these months because Perez did not leave any contact information for the children to be able to find her. The Florida Department of Children and Families took all seven children into custody.

More News: 1 killed and 1 injured in the shooting at Florida Amazon facility