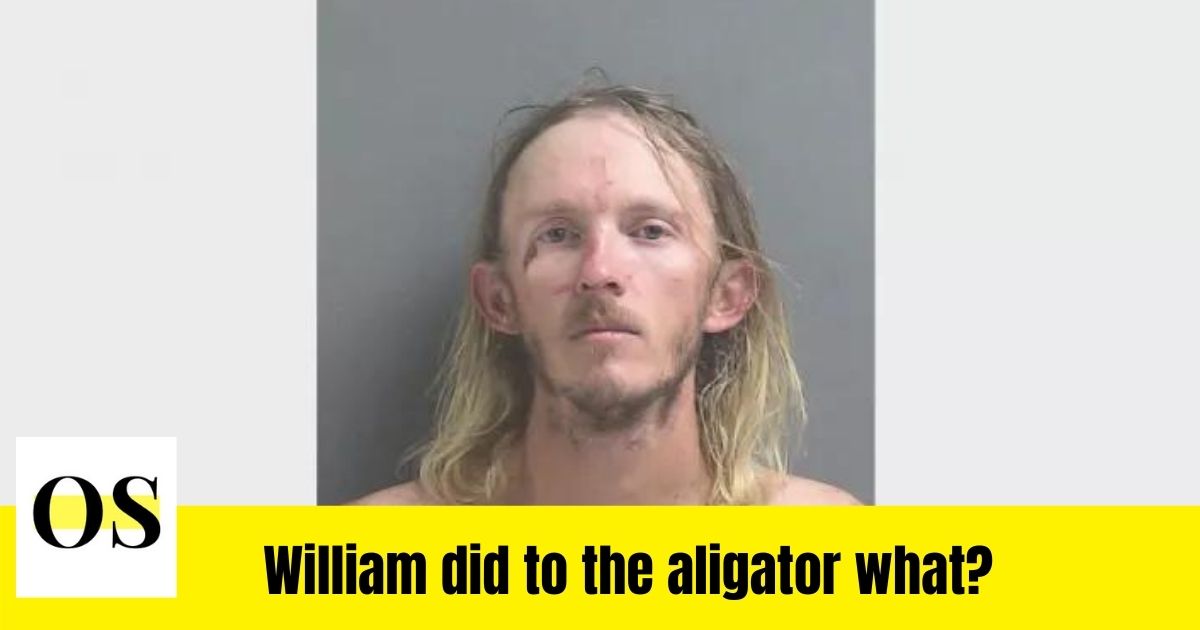 When police confronted him, Hodge appeared to have made no attempt to escape or argue. The affidavit states that he immediately left the Alligator and was arrested.

Hodge gave a reason for a physical argument with the stolen animal. He told police he was “teaching it a lesson”. Moments before officers arrived at the scene, Hodge admitted that he had gone to [Congo River Golf] and jumped into the fence Alligator Fort and stole an alligator.

While he was holding in the cell at the Daytona Beach Shores Police Department, Hodge “deliberately” flooded the prison cell with toilet water continuously, filling the container with toilet paper and making it flow again and again, the affidavit said. When confronted, Hodge said that he would flood the whole place.

George King, general manager of the small golf company where Alligator lives, did not specify the size or weight of the alligator. However, he valued the stolen alligator at $ 300 and said the business was charged with theft and theft. Volusia County Animal Control says the animal has returned home.