Reports say a 61-year-old posted he was going to kill Governor Ron DeSantis, Republican lawmakers, and supporters of President Trump. 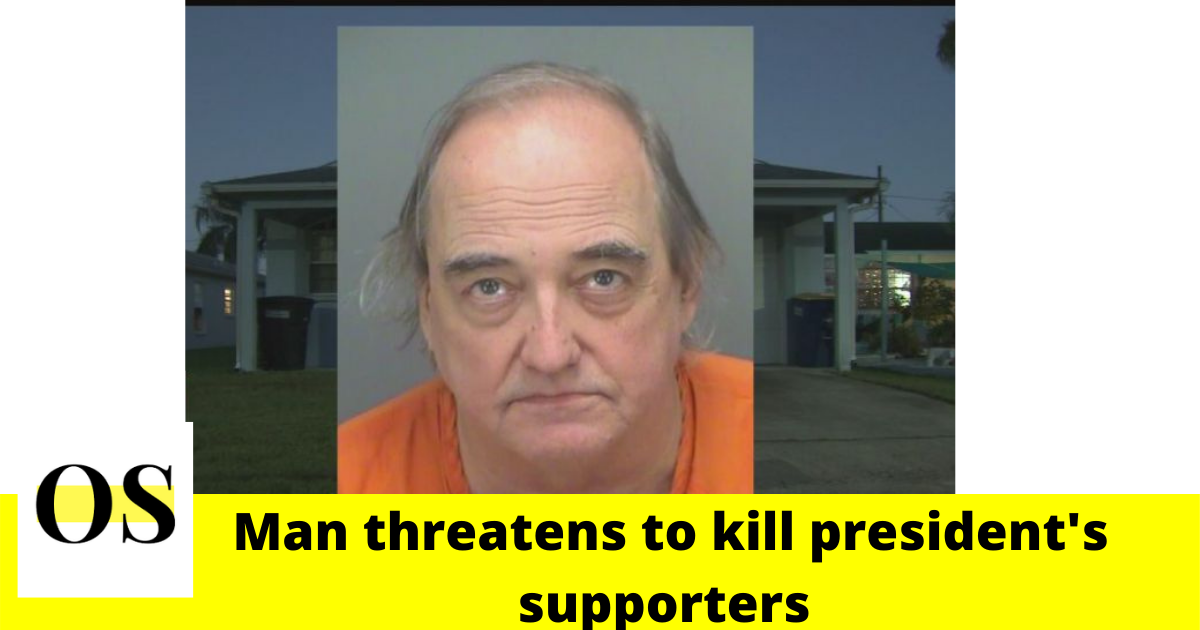 “We got a credible tip from an information intelligence gather source about him posting threatening comments on YouTube,” explained Clearwater Lt. Michael Walek.

“His comments were directed to the Republican party, specific people in the Republican party,” Walek said. “He was threatening to shoot them.” “We had other agencies involved it was FLE, the FBI and also the Secret Service were out there participating based upon the threats that were made,” he added.

“He admitted to making the statements out of anger and just shouldn’t have said it, didn’t mean it, but he still said it,” Walek said. “If you make a threat and were able to establish probable cause you’re going to go to jail.”

Deputies say Szala is facing a felony charge of making a false report concerning the use of a firearm in a violent manner.