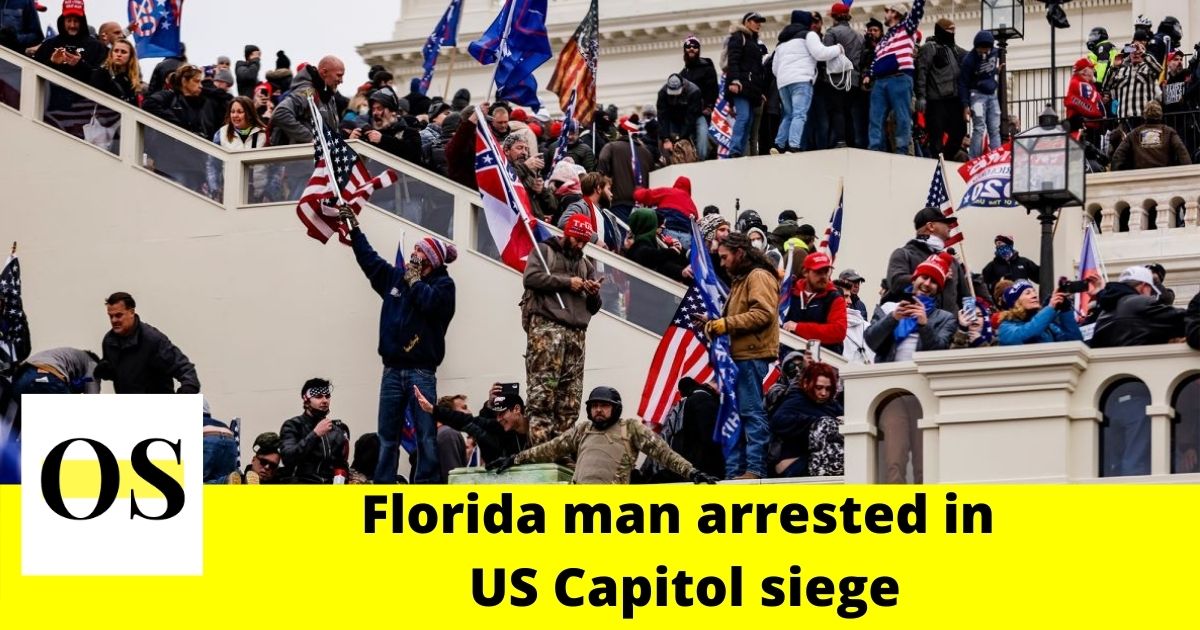 JACKSONVILLE, FLORIDA: According to the reports, the FBI has arrested a North Florida man for the U.S. Capitol siege.

Bradley Weeks is accused of intentionally entering or staying in a restricted building or grounds without authority and violent entry and disorderly conduct on Capitol grounds, Court records released Thursday said.

Several people tipped agents about video Weeks had posted on his Facebook page regarding his participation in the Capitol insurrection, an FBI statement said. In one, he turned the camera to show his face in a meanwhile at the Capitol and described what he had done.

His arrest resulted in a number of people from Florida arrested in two weeks. Hundreds of pro-Trump supporters rushed the Capitol building with administrators inside certifying Joe Biden’s presidential win. Including one Capitol police officer, Five died during the storming of the historic building.