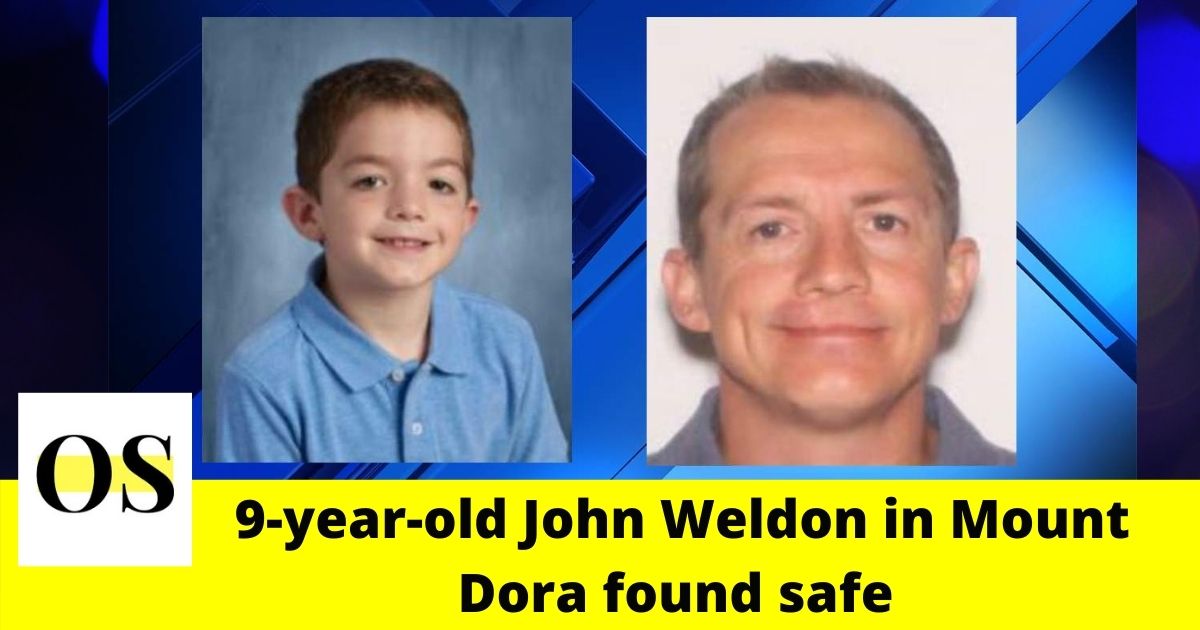 MOUNT DORA, FLORIDA- According to the news, the missing boy alert was canceled on Wednesday upon finding the 9-year-old boy safe.

9-year-old John Weldon was on the lookout since early March by the Mount Dora officials. Later a Missing child alert was issued on Mar. 9.

According to the initial news, the boy was suspected to be missing along with the 42-year-old Daryl Weldon. They were thought to be heading either to Colorado or Wisconsin, according to the authorities.

The case was reported to be solved and closed on Wednesday by the Florida Department of Law enforcement officers. The child was noted to be safe.

Stay with us for more updates on the information pertaining to the case.