Three weeks ago, the same bars were allowed to reopen, however, the condition was still not stable. Now, the cases are on the rise, and the decision to close the bars has been once again taken.

Halsey Beshears, who is the secretary of the Department of Business and Professional Regulation has tweeted that:

“Effective immediately, the Department of Business and Professional Regulation on premises consumption of alcohol at bars statewide.”

The order indicates that bars can still sell their alcohol to-go and restaurants, keeping in mind that they do not exceed the 50 percent revenue from the sale of alcohol, can still serve the drinks. 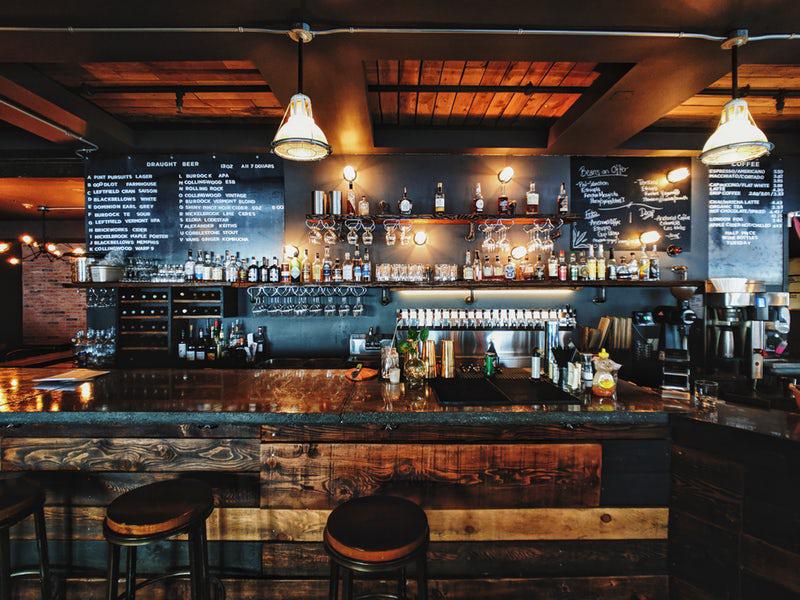 The order has cited the increasing number of the cases and most of them being the young ones. It has also shown that the bars are not enforcing the safety measures effectively and they are not following the reopening guidelines as well, which may have resulted in this increase of cases.

This new record of coronavirus cases in Florida has broken the record of the previous highest number of cases in a single day which was just two days ago.

Matty Bullitt who is the manager of three bars of Downtown Orlando was shown to be frustrated with the decision. He said:

“You are taking huge venues and dance clubs and putting them in the same situation as a 2,000 square foot bar and pub.”

Matty Bullitt has also said that the closure of these bars after they got reopened will result in a big blow for the 40 employees. They have exhausted their Paycheck protection program loan.

According to him, Bullitt Bar and the other avenues made sure that all the safety measures were taken such as temperature checks and social distancing. Other owners have also shown that they are unhappy with the decision as many of them do no earn much revenue. They have also said that their employees were regularly checked for the test and every time the test resulted in being negative. Moreover, the employees were made to wear gloves and masks as well.

In a news conference at Orlando Health, DeSantis said:

“If you go in and it is just like mayhem, like ‘Dance Party USA’ and it is packed to the rafters, that’s just cut and dry and that’s not just an innocent mistake. No tolerance for that. Just suspend the license, and then we will move on.”

Recently on Monday, the alcohol license of Knight’s Pub which is near the University of Central Florida was also suspended when 41 employees and the customers were tested positive for the COVID-19.

The Governor had allowed the bars to operate again on 3rd June with limited capacity and other safety measures in place. However, on Friday 26th June, the decision has been changed.