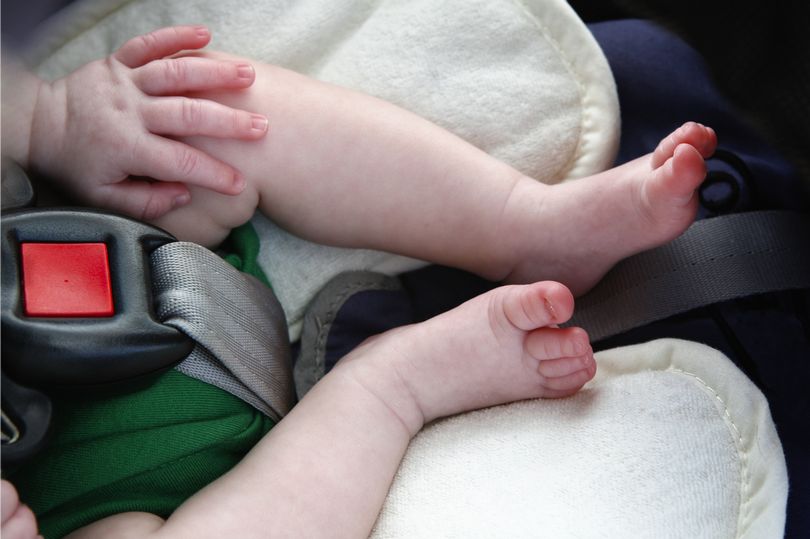 A  Florida baby who was left in a hot car has died after temperatures reached 32C.

The baby was found by Bay County Sheriff’s Office deputies after they were called to a home in Panama City. The infant was pronounced dead at the scene. Temperatures reached as high as 32C in the area on Wednesday. According to sheriff’s officials, the baby had possibly been left inside the vehicle for several hours.

“Deputies arrived and discovered a newborn had been left in a vehicle for possibly several hours,” the sheriff’s office said.

Since 1990, Florida ranks second in the U.S. with 99 child fatalities inside hot cars, according to KidsandCar.org, a nonprofit child safety organization. They said it’s the second hot car death in Florida this year.

KidsandCars.org has a list of tips to avoid future death: Make it a habit to open the back door every time you get out of the car to make sure no children are left inside. Place an essential item, like your cell phone or wallet, in the backseat to enforce this habit.

Florida authorities are investigating the death and will be speaking to witnesses to establish a timeline of events.