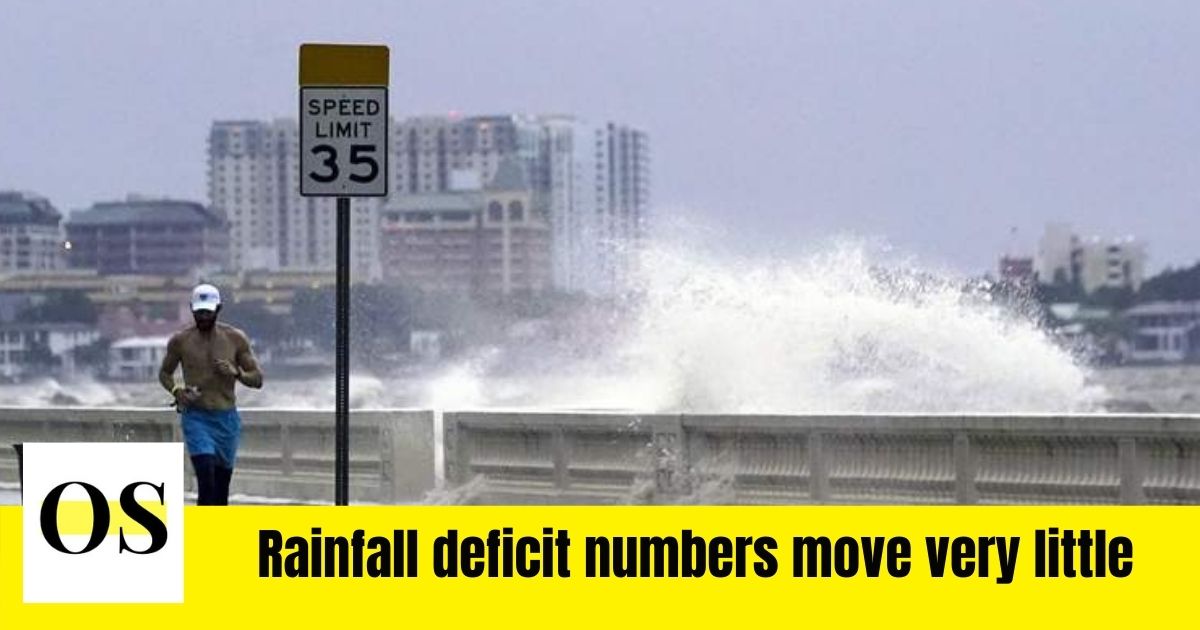 Orlando – Elsa, which made landfall an hour before lunch on Wednesday, is still moving northeast. Rain was brought to sections of Central Florida by tropical rain bands, but was it enough to make a significant difference in the rainfall deficit? We made the decision to do some math.

As Elsa approached Florida’s west coast on Tuesday, most local cities needed anywhere from 3.50 to almost 7 inches of rain to reach typical seasonal rainfall levels. With over three inches of rain over average, Leesburg was the only city in the green.

It took the entire day for the rain to arrive. Elsa, a hurricane at the time, encountered some shear and dry air late Tuesday, making the organized system more ragged. During the day, rainbands were scarce, but that changed overnight.

The first of four tornado warnings for Central Florida was issued shortly after midnight, when bands of tropical rain with a punch swept into Sumter county.

The majority of the tropical storms hugged the west coast and made their way into western states. According to the National Weather Service Tampa office’s report as of noon Wednesday, the greatest rainfall total was 11.04 inches over a 30-hour period in Punta Gorda. In the same report, cities like Bartow received 3.90 inches of rain. Lakeland received 5.68 inches of rain, according to their local forecast.

The impact of the rain on our local deficit is shown below. The excess in Leesburg increased from 3.39 inches to 5.20 inches above average rainfall. The rest of central Florida, on the other hand, was not so fortunate. Orlando received over a quarter-inch of rain, reducing the deficit to -3.90′′. Even though Daytona Beach, Sanford, and Melbourne received relatively little rain, they still required over 5 to 7 inches of rain to achieve average levels.