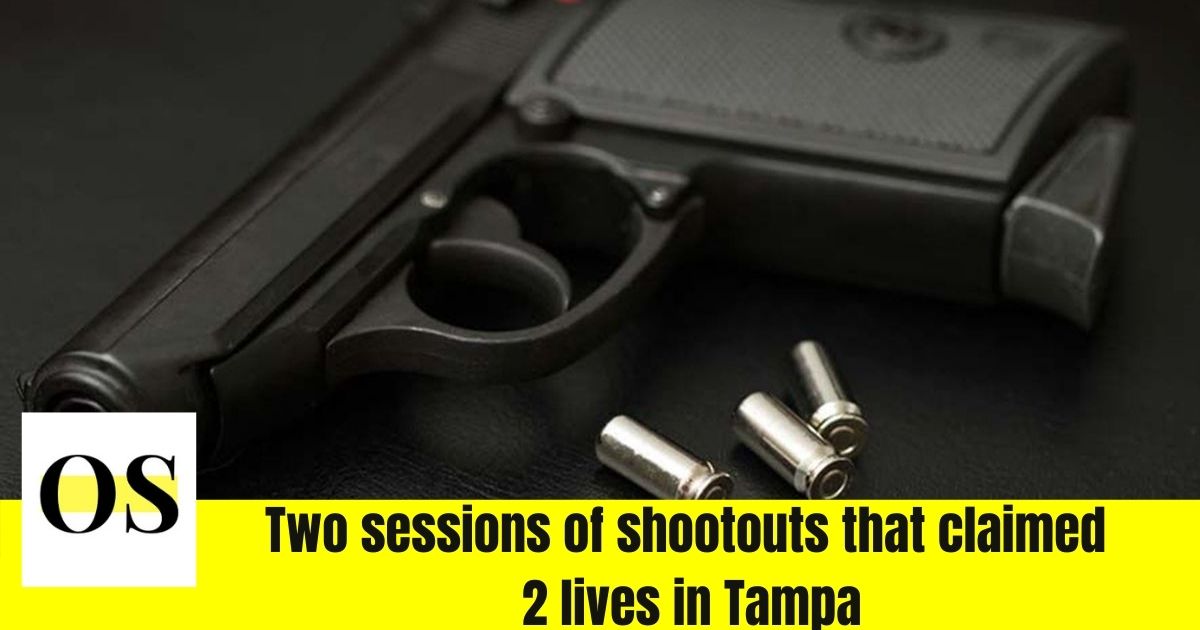 TAMPA, FLORIDA- According to the Tampa Police Department, 2 men aged 18 and 28 were dead resulting in a shootout between two groups in Sulphur Spring.

The officers of the Tampa Police Department responded to a call that was described as an exchange of gunfire on Monday at 7.25 p.m. The location of the incident was described as the 8100 block of Brooks St. The 18-year-old who was shot was found by the officers inside a car who was immediately transferred to a hospital where he was pronounced dead shortly.

According to the reports, a second shooting victim had been reported in the same area post shootout between two groups. The officers of the Tampa Police Department received the second call an hour after the first and the victim was reported to have transferred to Advent Health by a private vehicle.