Lake County sheriff’s officials said, a 39-year-old man drove his car into a Clermont home Wednesday night before he shot and killed his father-in-law and then took his own life. 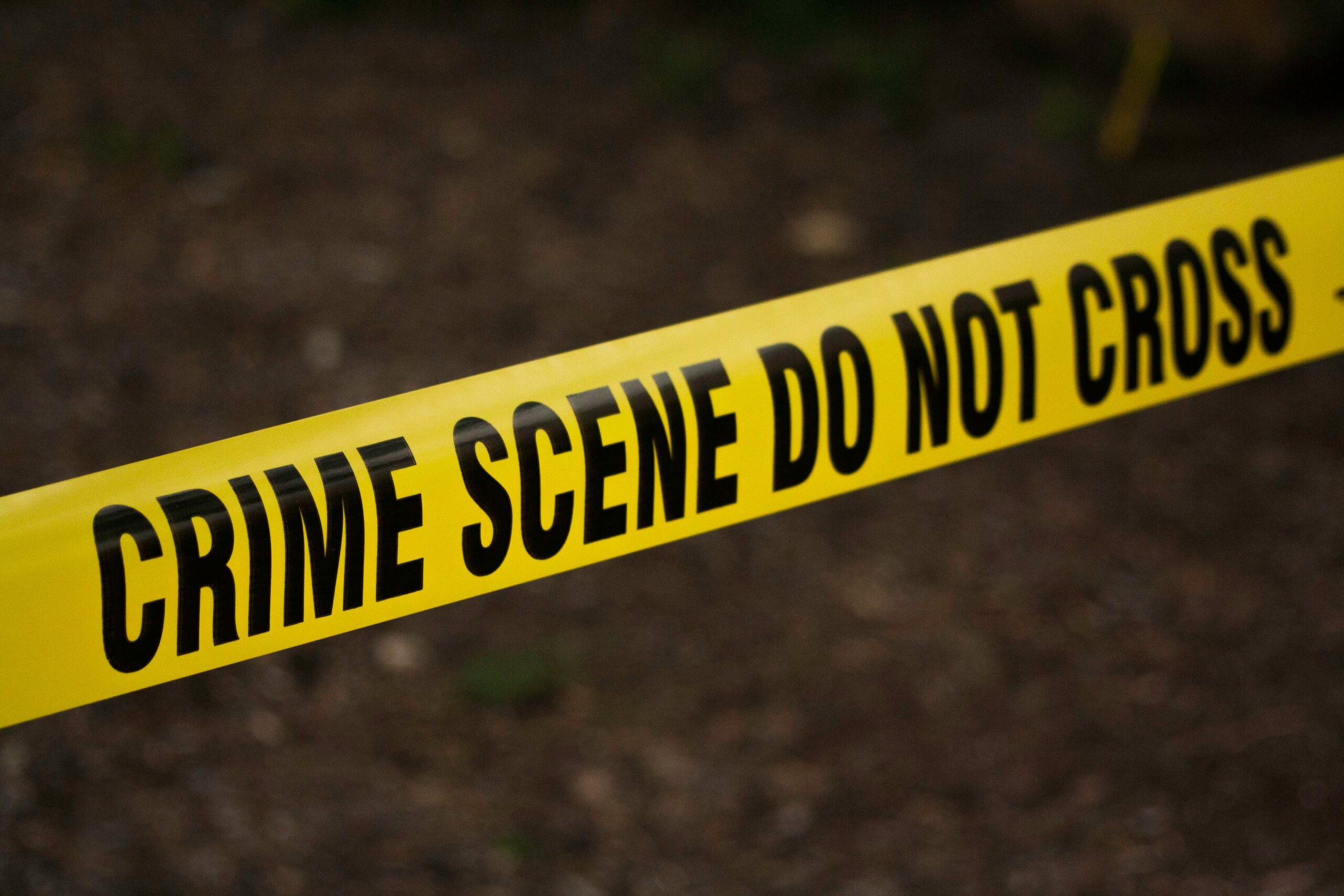 Deputies say, the suspect fatally shot his father-in-law in the home then left and apparently killed himself.

According to the reports made by the detectives, the man walked into the home that belonged to his wife’s parents and confronted her father, shooting him. He then left the house after shooting his father-in-law. Deputies say that after that the man took his own life.

The incident was reported around 7:20 p.m. on Windchime Circle, according to the Sheriff’s Office. The man is identified as Jeffrey Story. However, the name of Story’s father-in-law has not been released.

Lake County Sheriff’s Office Sgt said that Story’s estranged wife and multiple children were in the home but were not physically harmed. “You never know how people are going to respond to stress, and this just seems like one of those situations where this is how he responded to the stress of the separation,” Jones said.

Police are doing the necessary investigation for this incident. The evidence at the scene shows it appears Story went to the home with the intention to carry out the shooting.