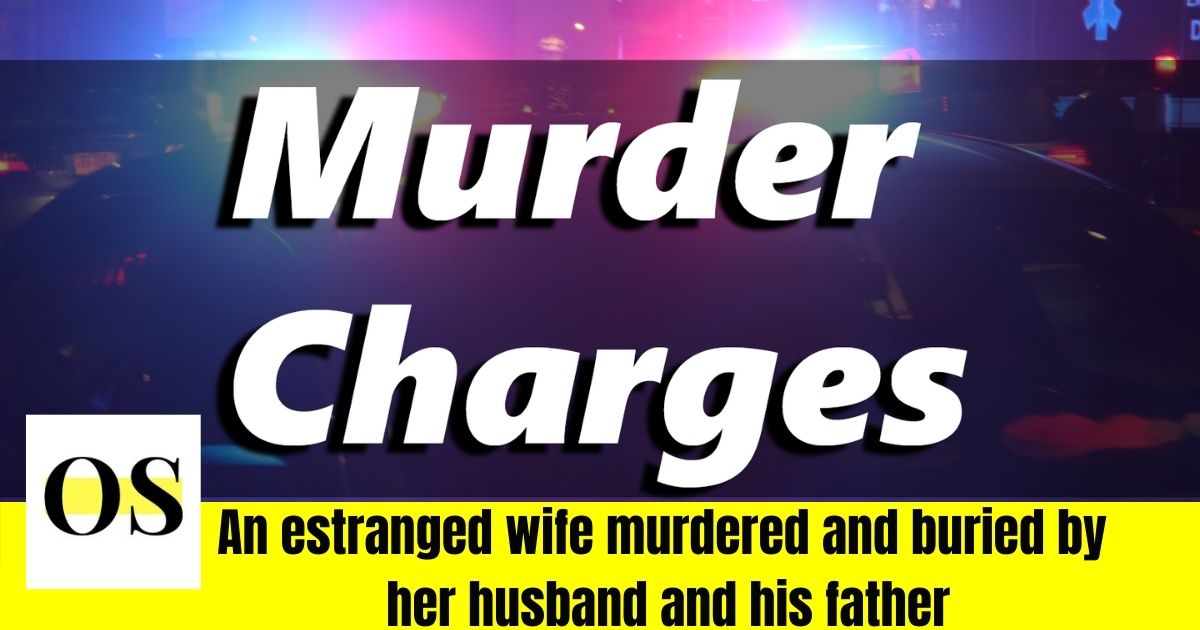 ST.CLOUD, FLORIDA- According to the news, Christopher-Otera-Rivera and Angel-Rivera are faced with murder charges for killing Otera-Rivera’s wife, Nicole Montalvo. The accused are to appear in court on Friday.

According to the police, both the accused will be faced with a motion hearing for the charges of the death of Otera Rivera’s estranged wife.

The victim was reported missing in October 2019 upon failing to pick up her 8-year-old son from the school. Case investigators later found the remains of the missing on a property that had ownership under the name of Riveras.

Although dropped, charges were pressed against Otera Rivera’s mother for tampering with physical evidence, accessory, and providing false information during an investigation. The murder is recorded as first-degree murder.

The hearing is set for Friday morning

charges of the deathFloridaSt. Cloud