As per the recently released reports, a man is charged with killing his wife and three children at their Florida home. 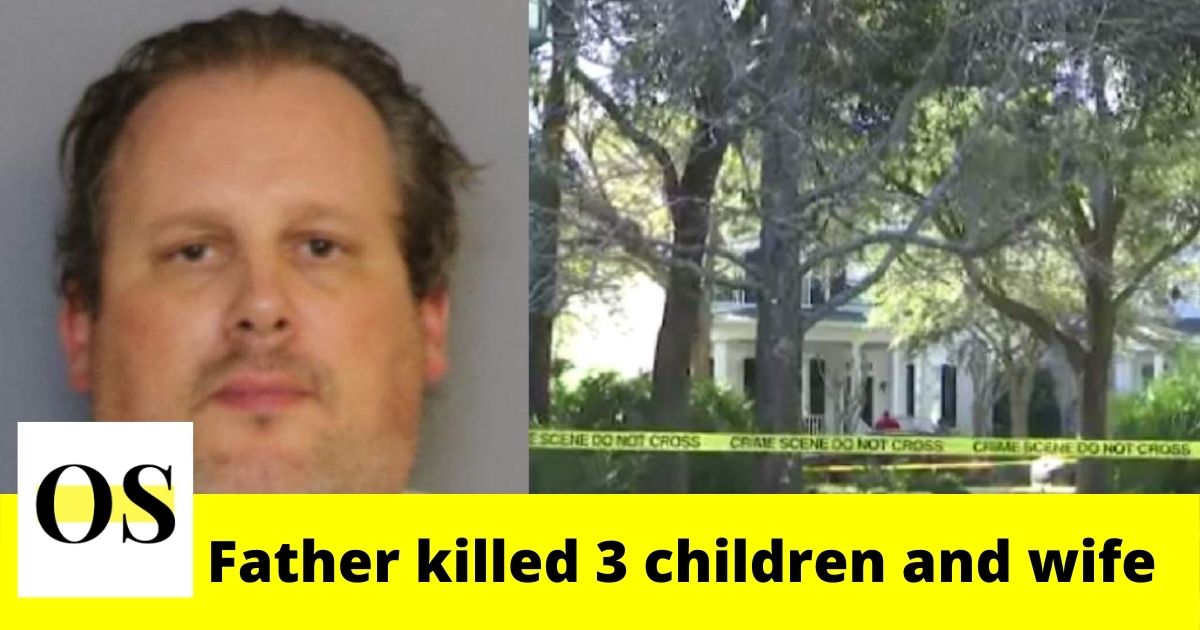 The records say the man, a Connecticut physical therapist, told his sister in a phone call from jail that he couldn’t have stopped his family from being slain, because he wasn’t around.

“I couldn’t stop this because I wasn’t there,” Anthony Todt told his sister Chrissy Caplet in recordings. Deputies said Todt killed his wife, children along the family dog. The decomposing bodies were discovered Jan. 13, a Monday, in the family’s home.

Records say Todt made claims in the two phone calls to his sister in March and April, suggesting that Megan Todt, Anthony Todt’s wife, had tried to kill the children before. “There were multiple attempts, just so you know, multiple attempts in the last … over a time frame, there’s been attempts,” Todt said.

The reports confirmed that Todt confessed at the time of his arrest to killing Megan, 42; their children, Alek, 13, Tyler, 11, and Zoe, 4; and the dog, Breezy.

Prosecutors have said they intend to seek the death penalty for Todt.