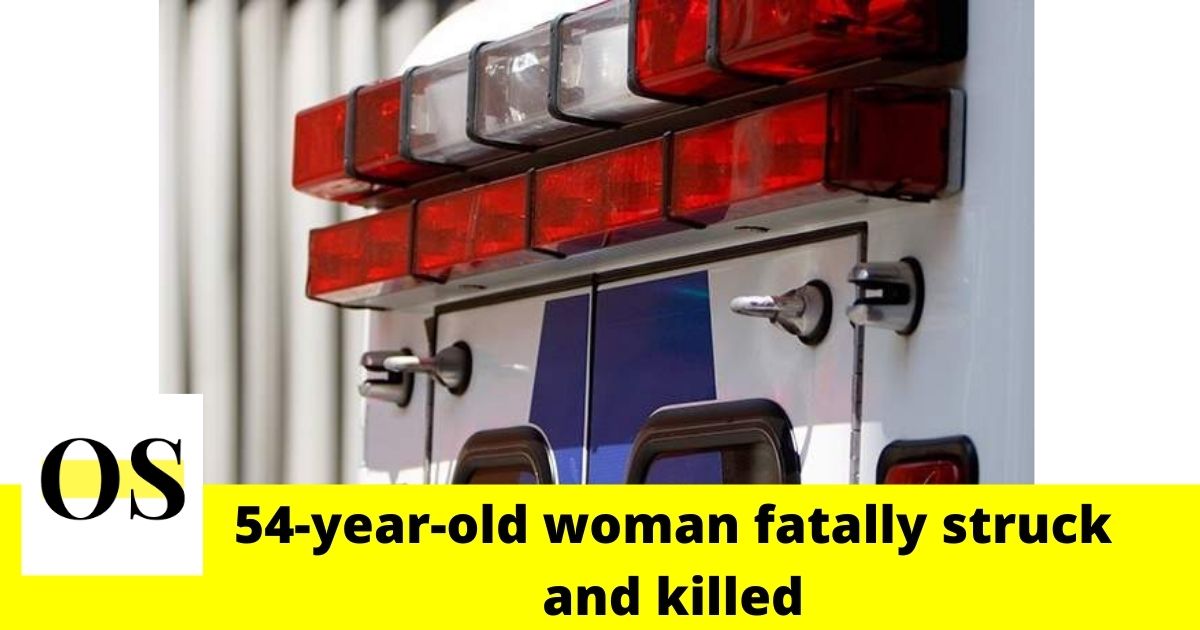 ORLANDO, FLORIDA: According to the Florida Highway Patrol, an Orlando woman died after struck by vehicles on Monday night in Orange County.

Records show the crash was reported at 9:10 p.m. on Sand Lake Road near Voltaire Drive.

The victim was a 54-year-old woman who was struck and killed by two vehicles. Troopers said a 17-year-old girl, from Orlando, and a 60-year-old Florida man struck the 54-year-old victim.

The reports say the victim was crossing Sand Lake Road. The woman was pronounced dead at the scene.

The drivers of other vehicles were not injured. Troopers said the woman may have been run over by other cars.

The name of the 54-year-old Orlando woman has been released.

The Florida Highway Patrol is doing the investigation. Stay Updated for detailed news.