According to Jacksonville Sheriff’s Office, a man was found shot inside a car after a two-car crash on the Northside. Deputies said he later died due to severe injuries. 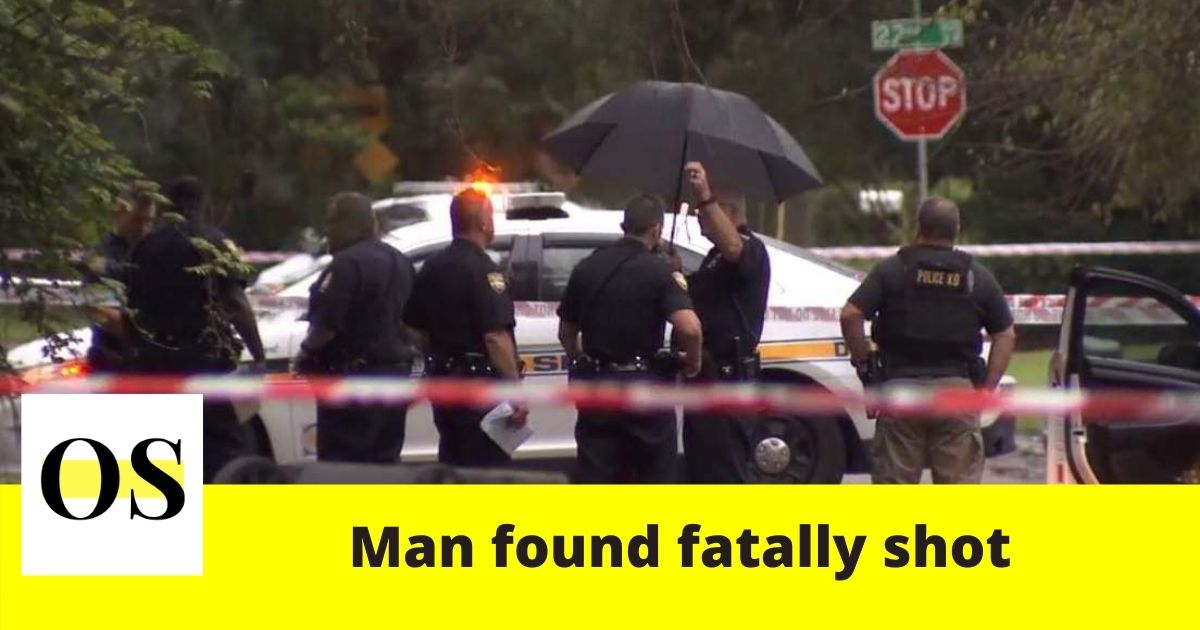 The reports say officers heard a gunshot in the Highlands area around 5:15 a.m. Saturday. Deputies said a two-vehicle crash happened at the intersection of Harts Road and Dunn Avenue. They found a man suffering from a gunshot wound inside one of the involved cars.
“What caused the crash, whether it was raining, whether he lost control, or (if it was) the gunshot,” Sgt. Harry Goldfine.

Deputies said they do not have any suspect information at this time. “There’s multiple businesses in the area,” Goldfine said. “We’re still walking around. We have not yet found any sort of casings or any evidence or blood or anything that could have shown what could have happened.

The investigation is ongoing. Anyone with information about the incident is kindly requested to contact phone Jacksonville Sheriff’s Office at 904-630-0500.